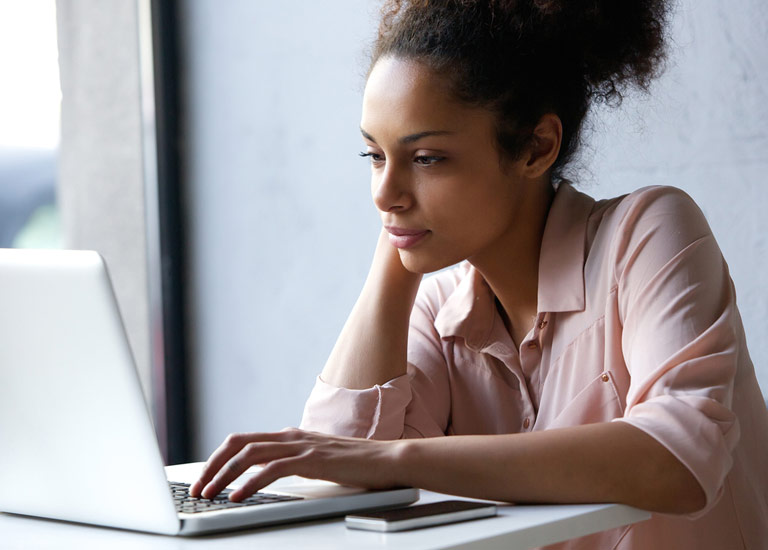 “A woman should never pay for a meal. Nor should she ever pick up the phone and call. He should always be the pursuer, no matter what. She should always wait on him to take the lead.”

I don’t think those were the exact words she used, but that was the intended message. I’ll never forget reading these words from one of my favorite authors. She was the godliest woman I knew (and by “knew” I mean I read every single one of her books!), but she was quite old fashioned and set in her ways when it came to male-female interaction.

According to this particular author, a woman initiating a relationship or showing any sign of interest was borderline blasphemous- a “no-no” in the Christian subculture. It meant that you weren’t trusting God, she said, because you were taking the lead. This “no-no” was a theme that I heard again and again in my formative years as a Christian. It was a belief I held on to, and believed all the way through my young adulthood.

Even now, it’s a belief that many Christians continue to perpetuate. A recent poll on truelovedates.com revealed that 35% of my audience (mostly 18-35 year olds) believe that it’s wrong for a woman to initiate a relationship. That’s a high percentage in light of such a contemporary group.

As I’ve evolved and matured in my relationship with God, I realised that there were a number of myths I had been believing as “truth”, that were actually rooted in opinion rather than scripture. This is one of those beliefs.

I look at my relationship with my husband and I see a pattern of give-and-take that started from the moment we met, and had little to do with initiation, and everything to do with invitation – allowing God to be part of our relationship the whole way through. As I reflect on this value that I held for most of my life, here are some things I challenge you to consider as you’re working through this question for yourself:

1. The bible doesn’t say much about who should initiate a relationship. I’ve searched Scripture for answers to this one, and I’ve come up with nothing that says a woman shouldn’t initiate a relationship. In fact, the very opposite seems to be true at times as we look at the story of Ruth and her approach of her kinsmen redeemer, Boaz. Throughout scripture there are examples of all kinds of initiating: a man initiating, a woman initiating, parents initiating, servants initiating (see Isaac’s story). Each story is different, and each example carries one underlying principle: men and women in tune with God’s leading in their lives. Whether you are a man or a woman- God’s Spirit is the bottom line. May He lead the way in all our lives and relationships.

2. This belief fuels gender inequality, by viewing the woman as a passive bystander and the man as the decision-maker. One of the biggest problems I see with this belief is that it makes women feel helpless within their relationships. I’ve interacted with countless women who are simply “sitting around and waiting” for the man they are interested in to pursue. They waste their lives away waiting for him to make a move, many times waiting on something that actually never happens.

I believe that woman have just as much responsibility as men when it comes to pursuing and creating a healthy relationship. We shouldn’t allow ourselves to be strung on for months, and years without asking for answers and clarifying intentions when it comes to our interactions with the opposite sex. We are all decision-makers, created equally, with an equal responsibility to protect our hearts and make good choices. I think it starts with taking ownership of our relationships, instead of allowing them to control us.

3. Man or woman- we are all required to show wisdom and godliness in our actions and interactions with the opposite sex. One thing I will say is that as women, we have the tendency to be impatient and driven by emotion. When I refer to a woman initiating a relationship, I’m not advocating for rushing into something, or making decisions in haste. It’s important to get to know someone really well before rushing into a relationship. It’s important to be in tune with God’s spirit and direction, and give Him an invitation to be a part of this relationship you’re creating. I think whether man or woman, we all have a responsibility to be holy and to display wisdom in the choices that we make. Godliness should always be our measuring stick.

I think it’s time that we all took ownership of our roles within a relationship by acknowledging that God calls us to one standard alone: holiness. May we reflect Him in all of our lives, and may His reflection carry over into our relationships- no matter who does the initiating.

This article was originally posted on truelovedates.com on 9th July 2015.