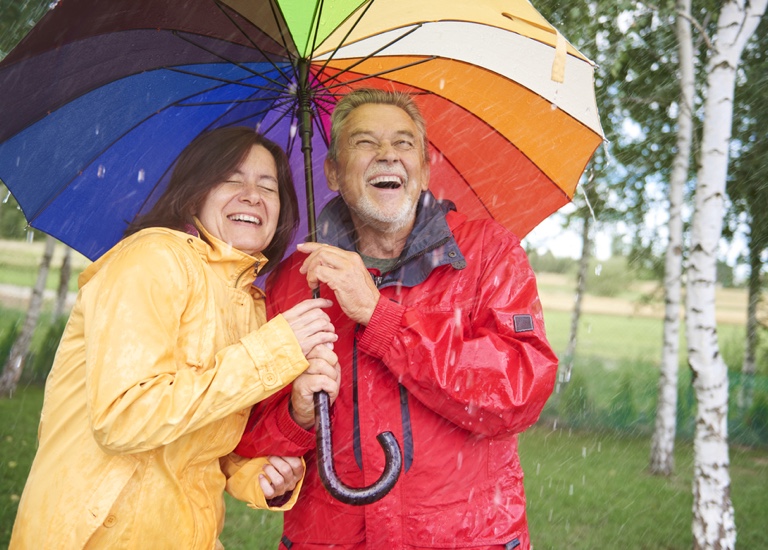 Finding love: a science or an art?

Picture the scene: you’re on the train or the bus, thinking about joining a dating website, and contemplating which one to choose. Or perhaps you’re feeling disillusioned because you’ve been online for a while and you keep meeting people who look great in their profile, but turn out to be everything you don’t want in real life.

Then an advert catches your eye for a dating website. It promises in-depth analysis of your personality, likes, dislikes, hobbies, values and opinions, which will be used to match you with someone perfect for you. Sounds brilliant, doesn’t it? Why waste time meeting all and sundry when algorithms and sophisticated statistical techniques can guide you to Mr or Ms Right in double-quick time? Perfect, except for just one problem… they don’t actually work.

A recent study published in the journal Psychological Science has found that matchmaking algorithms don’t actually produce results any more reliable than any other dating system – even just swiping left or right on an app. The researchers at the University of Utah, University of California, and Northwestern University, discovered that statistical matching was: ‘Unable to predict relationship variance using any combination of traits and preferences reported before the dates,’ and concluded: ‘Compatibility elements of human mating are challenging to predict before two people meet.’ That’s a scientist’s way of saying that a 100-question survey can’t predict romantic attraction or chemistry, or discern whether two people will be successful in a relationship, even if they do share many things in common.

Maybe the surveys are asking the wrong questions. Or maybe there are just so many tiny factors that make up each one of us as individuals – many of which we’re not even aware of ourselves – that it’s impossible to predict whether two people will be drawn together like magnets, or repel each other like oil and water. We are complex creatures, fearfully and wonderfully made, and computers just aren’t that subtle when it comes to understanding the intricacies of human interaction. Love, attraction and what makes two people good or bad for each other in the long term remains a bit of a mystery.

However, we do know that, perhaps surprisingly, two people being very similar may not be positive for a relationship. Our sister website Single Friendly Church reports that, according to psychologists, couples often thrive better when partners have different personality traits, interests, strengths and weaknesses. Successful marriages require complementary skills – where one is weak, the other is strong. And according to Esther Perel, psychologist and author of Mating In Captivity, sustaining desire in a marriage requires difference, a little mystery, and continually learning new things about (and from) each other.

This may mean, for instance, that someone who’s a great match for you may come from a very different church tradition to yourself – and that rather than conflict, you may find you learn new and unexpected things from each other spiritually. ‘Neither compatibility, nor the fruits of the Spirit (vital in marriage), can be characterised by the church you go to, the styles of worship you favour, or preferences for certain types of prayer,’ writes Single Friendly Church director, David Pullinger.

The bottom line is that there’s really no short cut to finding your match. To be successful in online dating, the experts’ advice remains the same: be pro-active, contact lots of people, meet up quickly (ideally within two weeks of first contact), be patient and persistent, and keep an open mind about who might be the right person for you. It’ll give you the best chance of meeting someone who, while they might not be picked out as your perfect match by a computer program, could surprise you by being the perfect partner for you.