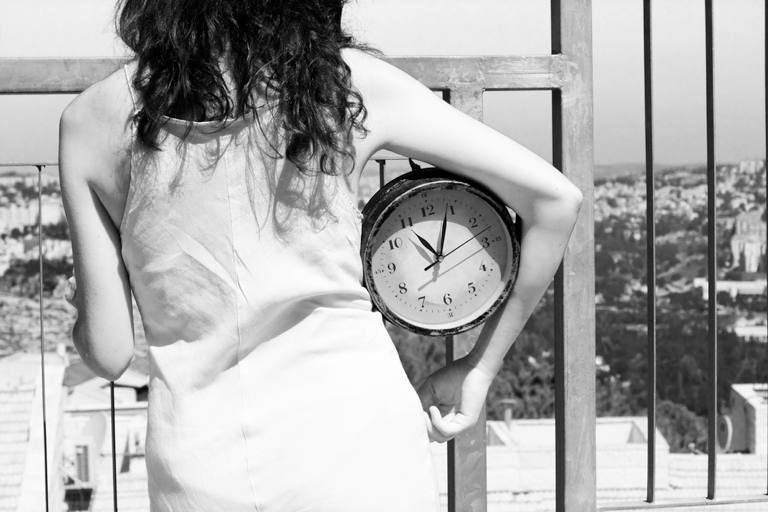 ‘Dear HopefulGirl,’ said the email. ‘I’m in your city next week for work – let’s meet up. How can we not? We’ve been corresponding for longer than some people are married!’

WittyMan and I had been chatting intensively on a Christian dating website for several months. He was intelligent, funny and kind, and I thought he could have potential. So when he suggested finally meeting up in person, I seized the opportunity. But not without reservation.

You see, the problem with letting friendships develop for too long in cyberspace is that it can be deeply unsettling when you meet in real life. You know the person intimately in some ways –  yet in other ways, they’re a total stranger, and rarely as you imagine them. This incongruity is disconcerting, and the awkwardness can destroy the rapport you’ve built up. Plus, it can be devastating if you’ve invested a lot of hope and emotion in the meeting and it doesn’t work out.

By the time WittyMan and I met in real life, we’d become quite close. We’d discussed his traumatic divorce and my broken engagement. We’d debated theology with a refreshing lack of judgement. And he was supportive (as much as you can be by email) when I was having a tough time at work. Yet we’d never spoken. I was well aware that our first meeting could be so awkward our ‘friendship’ wouldn’t survive.

Sure enough, our initial hour together was rather strained as WittyMan and I sized each other up, each revising our mental image of the other. WittyMan was quieter and mousier than I’d expected from his bold and hilarious emails. I felt exposed, like I was meeting a stranger who knew too much about me, and he later told me I seemed brittle and reserved. But once we’d relaxed a little, we spent an enjoyable few hours together, and I started spotting flashes of that wicked sense of humour.

Not all first meetings go so well. I know of one lady who corresponded daily with a man in the States for two years. They became convinced they were soulmates, with a wonderful future ahead. When she finally flew to America to meet him, he was everything she’d dreamed he would be. Sadly, for him, the real-life woman came as a huge disappointment. After an excruciatingly awkward week together, she never heard from him again. She was crushed.

So what’s the optimal time for taking things from the virtual world to the real world? I’d say within a few weeks, if possible. That way, you won’t invest too much in the ‘relationship’, only to discover you’re conversing with a figment of your own imagination – and you won’t be devastated if it doesn’t work out. Sure enough, studies confirm that most successful relationships that start online are between couples who meet face-to-face within one week of initial contact!

As for WittyMan and me, did we find romance? Well, no – not with each other, anyway. We remain firm friends to this day, but there wasn’t enough chemistry for us to be more than that – so, to prevent any misunderstandings, I emailed him the next day to say as much.

‘I was hoping you were one of those girls who doesn’t need chemistry,’ he replied. ‘I was depending on having my own teeth and reasonable personal hygiene to wing it in my favour. Still, if prospects are this bleak, I might as well save a few quid on toiletries. Every cloud, eh?’

• What’s your experience? Have you ever left it too long before meeting in person? •
Read more articles on: Dating & Relationships