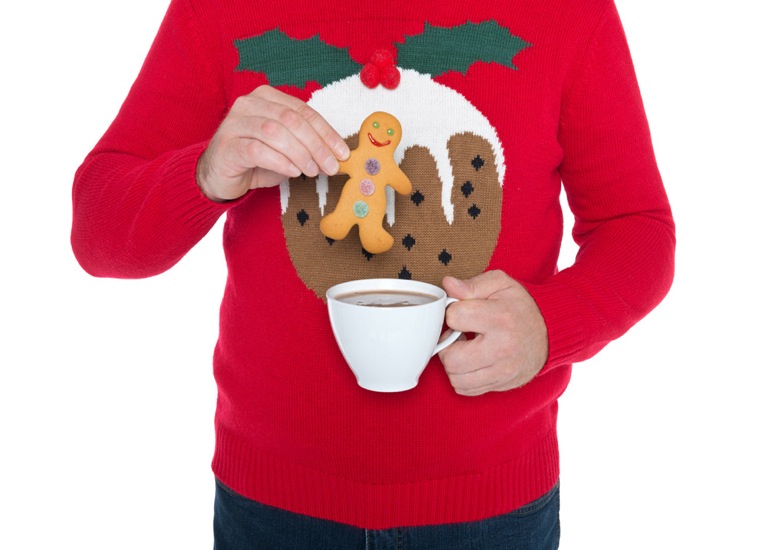 I was wondering… about being single at Christmas

Christmas is a great time to be single, right? The bells are ringing out for freedom, independence, opportunity. I could tell you to embrace it all, remind you you’re free of negotiating with partners over whose in-laws get priority, not over-spending on special gifts for a special someone, barely time to overeat, what with all the rushing between wild parties. But then again… maybe you haven’t been invited to any. I have. Well, one. The other guests (almost all couples) were described intriguingly: the big spenders, the socialists, the ones-no-one’s-too-sure-about. I had to ask: what am I – labelled, of course, as ‘The Single One’ – expected to contribute to the gathering? Fun, apparently. I was to be the entertainment, telling the assembled love birds what goes on in the world because they don’t go out anymore. It’s a fraught business, being special envoy for vicarious living. And shall we just gloss over the time I received an invite for ‘Festive drinks and nipples’ and was too scared to go in case it wasn’t a typo?

So you have your independence. Except, maybe you don’t. Maybe Christmas is a time of pressure, running around after relatives big and small, fulfilling other people’s expectations or facing isolating issues of finance, health or remote locations. I did a radio phone-in once about ‘Surviving singleness at Christmas’. Having had no idea it was a potentially life-threatening condition, I wondered what questions and ideas to expect. Don’t put up too many decorations, try not to think about it, were the suggestions from callers, and most unexpectedly, focus on cross stitch or other hobbies. It can be tempting to shut down any idea of enjoying Christmas if preoccupied by what you don’t have but I’m not sure I’d be any better at the whole perfect Christmas thing if I wasn’t single. Magical moments don’t line up at the door just because you’re not traveling solo.

I’ll confess: my attempts to make the most of the the Christmas spirit with my unfettered independence haven’t always been successful. Living in a busy city there were always people to get to know, a chance to include those who may not have much opportunity for community or bring together diverse folk whose paths may not cross otherwise. I love a bit of hospitality, though it hasn’t always gone to plan. For every splendid soiree with tinkling laughter and social barriers torn down as new friendships are born, there’s a small child scribbling in permanent marker over the upholstery, a snoring great aunt and let’s not dwell on the awkward time a jolly person seeking asylum in the country came for tea and later confessed they’d made up their story, and then tried to get me to do their university course work. It takes all sorts.

I suspect the truth is that Christmas is a more concentrated, tinsel-covered, pudding-stuffed example of the fact life is tricky whether we’re coupled or not. There’s a little part of me delighted I’m not expected to embrace someone else’s traditions and relatives just because it’s time for Elf and the Queen’s speech. So, if you can look beyond the lack of a mistletoe moment (and who’s saying that’s totally out of the question?) sing a few carols, extend some kindness to people you might not know very well and send some love to baby Jesus for making it all happen, maybe it could be a merry Christmas after all.