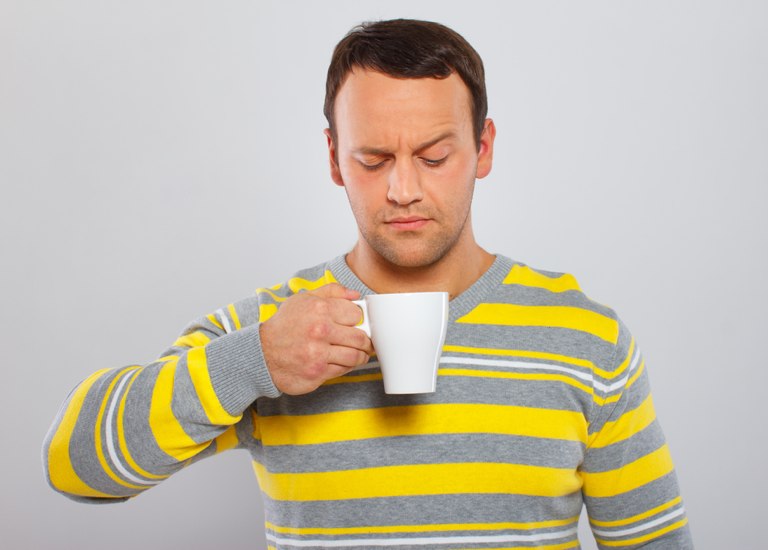 I was wondering… who you’re talking to

OK, let’s get to down to business. It’s safe to assume you’re here because you don’t want to fly solo any more. You’re proactive, not just waiting for God to drop the perfect partner into the seat next to you on Sunday.

You’ve prayed (yes of course it’s praying if you say amen after whinging for an hour about still being single… right?), you might have fasted, you may even have enlisted a network of supportive cheerleaders (ideally not sporting Lycra and pom-poms) to encourage you along the way.

You’ve read the dating / getting ready for dating / enjoying dating / seriously, still going on about dating? / relationship / engagement / marriage books. All of them. Twice.

You’ve done everything you’ve been told its ok to do and stopped just short of tattooing Wife or Husband Material across your forehead (note: while it does demonstrate commitment, this level of clarity can backfire).

You’re ready. Except, well, there’s just one thing… Have you remembered to actually speak to people?

I recently undertook the earth-shattering responsibility of being ‘beverage pourer’ at an event (and you thought I was just a regular person). ‘What would you like?’ I asked a man queuing for drinks.

He raised a suggestive eyebrow and launched into a speech which included desires other than his preferred brew. Resistible content but full marks for effort.

Alongside him was a man who had let it be known publicly he was ‘actively seeking’ marriage and yet, surrounded by ladies of all kinds, his focus was solely and intently on acquiring and customising his tea.

I admire anyone who takes hydration that seriously, of course – it’s high on many people’s list of ideal partner requirements – but I wondered if he’d actually noticed who he was surrounded by.

Had he realised that the wife and family he openly sought could only come through a first conversation with someone, somewhere? Someone who might be one of the many single women standing nearby at an event, for example. Someone who at first glance might seem like just a regular person missing the heavenly glow that would mark them out as The One, no conversation needed. It appeared not.

Being aware helps, as does being realistic, but it can be intimidating to jump in and start a conversation with a stranger. However – spoiler alert – at some point you’re going to have to speak to the person you want to spend your life with.

It’s kind of the point. And yet my suggestion a friend should talk to a woman I thought he’d hit it off with was met with horror. This was apparently terribly direct.

Perhaps I could instead organise a weekend at a spa for a reasonably large, but not too large, group, say around 10 people, at which they could both be guests and mingle in a no-pressure environment? Guess my answer.

Give it a go. Don’t wait to be chased.
Don’t wait for another day when a mystical dose of courage will manifest.
Talk to people. Talk to someone you might not usually talk to.
Not a cheesy line there’s no good response to.
Not – especially not – about what you’re looking for from a spouse sent from the Lord.
Talk about them, and you, and life, and music, art, sport, the world, beautiful things, interesting things, funny things, anything.

Maybe they won’t be someone you end up in blissful-lurve-together-forever with, but you will connect with another human, maybe make a friend, maybe expand your social life, get better at connecting, have more to talk about, think about, develop, grow, like more, love more and lots of other fun things it would be a shame to miss out on just because you didn’t look around and think “They look interesting” and then go to say hello.