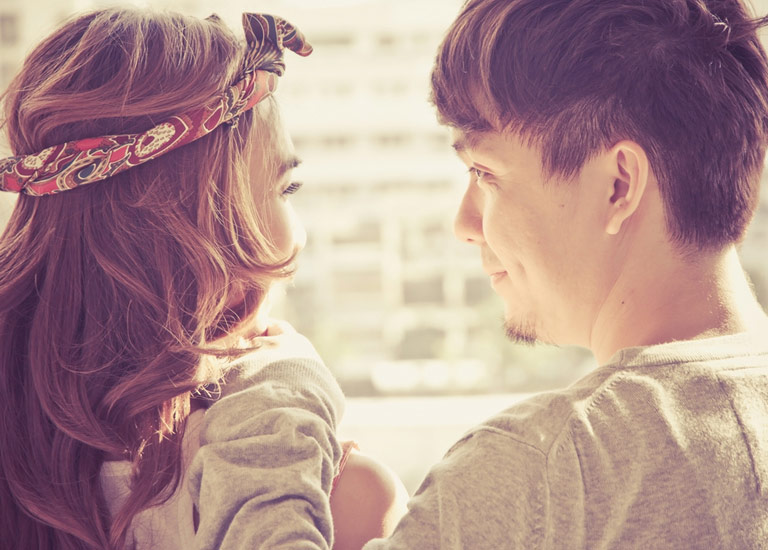 In East Asia, there are more singles than ever before. But many say they don’t want to be in a relationship at all. Why are so many people shunning romance?

Bridget Jones embodies a persistent stereotype of singles: that they’re desperate to find ‘the one’. We probably all know at least one person who does fit that mould – but is this the natural state for a single person?

Not in Japan. Recently the country was surprised by survey results that showed nearly 40% of young Japanese singles aged 20-30 don’t want to get into a relationship. [1] This feeling was actually more common in single women than single men.

The Japanese government is concerned, because the country currently has a very low birth rate, [2] which could lead to the population falling significantly in the future. Previous surveys have shown that more than half of Japanese people who aren’t married are not in a relationship at all [3]. It’s a trend seen in other Asian countries too – especially in the Eastern countries of Singapore, South Korea and Taiwan [4].

Singleness is increasing around the world. In the UK, more people are single than ever before [5]. In the US, 43% of adults are now single – and most were never married [6].

Like Japan, an aversion to romance might be more common in the West than Bridget Jones films would suggest. A survey of the members on dating website Christian Connection, in 2012, found that 27% said ‘I love being single, it would take somebody very special to make me change my mind.” The proportion of Christian singles in the wider community who think like this may be higher, given those on the website are more likely to be searching for a partner.

However outside the church in the UK, unmarried couplings and single child-rearing are commonplace. So it’s probably not celibacy that’s popular in the UK as a whole. Generally, people are getting into relationships, but they’re often not committing in marriage.

That seems to be different in Japan and East Asia. Increasingly young people do not want to get married or be in a romantic relationship at all. There, it’s rare for a woman to have a baby outside of marriage. Across Asia traditional “family values” are still very much held through a variety of religions and philosophies. According to the Economist, in Japan “the family is the focus of Confucian ethics, which holds that a basic moral principle, xiushen (self-improvement), can be pursued only within the confines of the family”

So, the increase in singleness in Asia doesn’t seem to be related to a Western-like fall in respect for “traditional family values”. So what is the difference? Why is singleness increasingly popular in Asia?

Continue reading this article at SingleChristians.co.uk