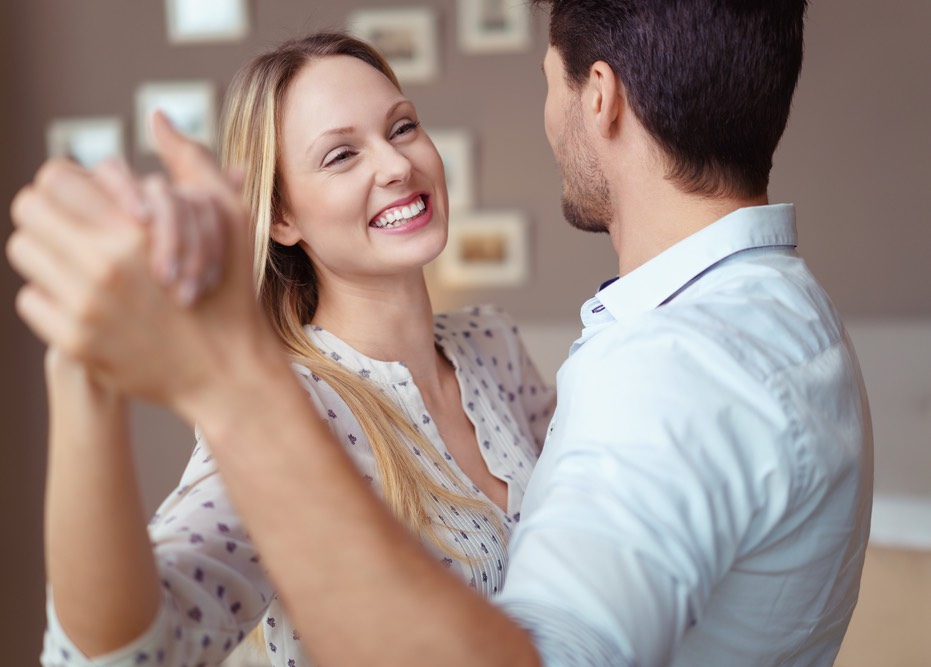 Learning how to dance together – getting serious about getting married

Dating is, like all relationships are, a dance (you can read all about it in Dr Sue Johnson’s book ‘Hold me tight’). If you think of relationships as a dance it helps you to understand the dynamics. Where Christian men may appear to be passive Christian women who really want to be married will step into action. But the more they step into action, the more the men may tend to draw back and hide.

This dynamic is visible not only in dating but also in marital relationships, and it can really wreck the love people feel for each other. Where one person draws back in order to avoid having to disappoint the other person, the other person ends up feeling hurt and neglected. Where the more initiating person tries to reach the person who draws back, that person may feel like he’s failing and not being or doing enough, which leads him to withdraw even more.

How to turn this negative cycle around? That is a more straightforward question to answer in couples therapy than it is with singles. In couples therapy you explain the dynamics and invite the withdrawing person to reengage, and open up. In singles you work with both sides separately. What I do in counselling is encourage women who are being accused of being ‘too critical’, or ‘too eager’, to soften, to ease down, to open up and be vulnerable without wanting to pursue the relationship right away or know where things are going from the start.

This is easier said than done. How do you reach out to the other gender without being too eager or appearing more interested than you feel, therefore perhaps creating false expectations? Because that is another issue singles wrestle with. ‘I don’t want to create expectations I cannot live up to’, people sometimes tell me. But that is the tension you deal with when dating. And that is exactly what it should feel like, like tension.

There’s the tension between being interested but not sure you’re in love. The tension between wanting to ‘give it a chance’, but not being sure you can answer the love offered. The tension between flirting and setting your boundaries. And it is a narrow road to navigate! But you can do it. You have everything in you to do it. All you need is to be aware of this tension and deal with it.

Don’t expect dating to be safe or fearless. Don’t expect it to be straightforward or clear right away. Count on those first months of getting to know someone being a roller coaster and an emotional ride between hope, joy and fear. Don’t expect a smooth path to the altar. If that is what you have, the road after the altar may be much less smooth than you were hoping for.

Because when two people merge their lives friction appears. Sometimes you scratch each other, sometimes you push each other forward. It’s a steep learning curve you may find yourself on when you do find someone you may want to end up marrying. Because that’s where things get really real, and you need to learn how to dance together…