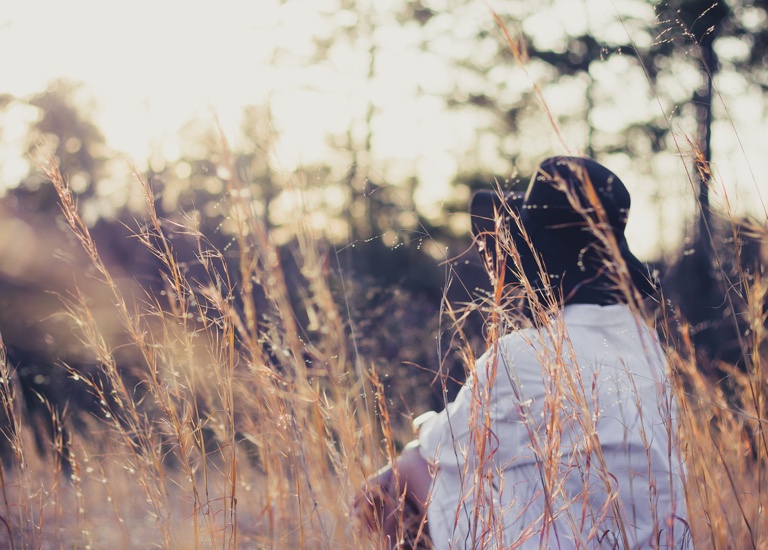 Lent – time to pause and pray

This lent I will be reading #LiveLent, the Church of England’s Lent publication. Ash Wednesday this year is funnily enough, on Valentine’s day. Now that may sound contradictory. Ash Wednesday is traditionally a day of soberness and reflection – a day where we remember that we are ‘dust and ashes’, a day where we are reminded of Jesus’ death on a cross. On the other hand, Valentine’s day is meant to be a time to celebrate the love we for our significant other, although it has become a commercial holiday – one that we are reminded of weeks in advance.

For some, Valentine’s can be a day where you are reminded that you are ‘still single’, ‘single again’, or ‘seeing someone but not at all sure if it’s worth the roses and chocolate stores want us to buy’. And as you approach Lent, you may be considering what to do with these next 40 days. Should you give up your Smartphone? Chocolate? Wine? Or is it perhaps time to give up dating?

In February last year, a friend told me: ‘I know what I need to do. I need to give up dating for a while’. He was in his 40s and rumour had it that he was quite a player. He knew about his reputation, and wanted to make a clean break. He told me his story – how he had been in a long-term relationship, but in the end, it didn’t work out and she left him. How he was heartbroken and promised to never let a woman hurt him in that way again. He had been dating on and off ever since and now had hit a wall. Listening to my story about becoming the one instead of looking for the one, opened his eyes to his own behaviour and he realized: ‘If I never let anyone close enough to hurt me, I will also not let anyone close enough to really love me. And in return I cannot truly love another person again’.

He needed a break from dating. He suggested a year, I suggested 40 days. When you are in your 40’s, whether you are a man or a woman, if you want to have children, there’s time to consider. And this guy wanted children, so he didn’t have a year to waste. I said to him: ‘it takes 40 days to break old habits and form new ones. You don’t need a year – you do need 40 days, but moreover, you need a plan’. Which is why I love the title of the Lent publication of the Church of England this year, Live Lent. Lent is not something to feel anxious or guilty about, or to endure – it is something to live!

I suggested to my friend that: ‘For forty days, read about the One Jesus. Pause to think about what that means to you. Pray into the person you want to become. Witness the changes He makes into your life’. The Read, Pause, Pray, Witness structure can be found in the #LiveLent – Let Your Light Shine booklet.

A year later and that same guy is now happily dating a lovely woman and they are engaged to be married. His reading, pausing and praying into his deeper issues with attachment and love have led him to witness significant change in his attitude towards women. Women were no longer trophies to admire from a distance as soon as they were conquered, collecting as many as you can, but one woman became his best friend and soon to be wife.

If you feel like your dating life needs a change, consider taking a 40-day break this year, only to get back on track better and happier. My book, Dare to Date covers how to work on your foundations, how to get back in dating-shape and how to involve God and your community in the process. Live lent and remember, St Valentine was a martyr, murdered for marrying a couple in love. So, don’t let the pink mafia get to you. St Valentine and Ash Wednesday have more in common than our modern-day society would have us believe. Time to reflect on what really matters!