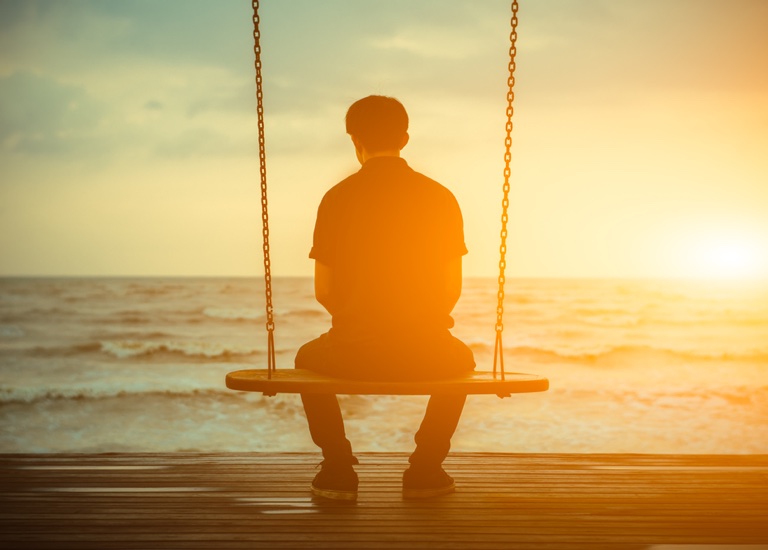 ‘I’m ashamed to admit it, HopefulGirl, but I’m seriously struggling with celibacy and sexual frustration,’ said the message. ‘Churches never acknowledge this aspect of being a single Christian. Surely it’s not just me… is it?’

It wasn’t the first time I’d received a message on this topic – despite the fact that, being terribly English, I tend to avoid the subject in my articles and books! But it’s clearly an issue that occupies the minds of many singles – and once I opened up the conversation, I was swamped with emails filled with guilt, turmoil and frustration.

Human nature being what it is, it’s hardly surprising that sexual frustration is an issue for single Christians. Yet when’s the last time any of us heard it addressed from the pulpit? That would probably be… never! Although singles make up a significant (and increasing) percentage of the church, and we’re generally taught that sex outside of marriage is wrong, I’ve never heard any teaching on how to handle abstinence – not since the ‘thou shalt not’ youth talks of my teens, anyway. And it’s leaving people adrift, without any guidance.

Many single Christians are really struggling (and often failing), and crying out for their difficulties to be addressed – or even acknowledged. It’s as if the church sees its singles as entirely asexual. That would certainly make life easier! But it’s not reality. And while sexual frustration may be mentioned in articles and books as an issue for men, I’ve rarely seen it noted as a problem for women. We’re often viewed as less sexual beings, especially in Christian circles, and there’s an assumption that we don’t struggle with this stuff – but we do.

Not knowing how to deal with sexual urges in a healthy way can be devastating. Research shows that Christians – both men and women – are being increasingly drawn into using pornography, which is destructive not only in the short term but can have lasting consequences if and when you get married. Conversely, some people try to ‘shut themselves down’ sexually, and then find it difficult to reverse their repression if they marry.

Frustration and desperation can leave people vulnerable to inappropriate relationships. One Facebook follower told me: ‘I’ve struggled with the lack of teaching and support in this area. I don’t know who to turn to, so I admit I’ve made unwise decisions.’ Another said: ‘I’ve rushed into relationships because of overwhelming sexual desire and frustration. We’re all human, with the same hormones pumping around our bodies. Paul recommended marriage to cope with the problem, but what if there’s no prospect of marriage?’

The fact is that not all of us will get married. For some people, the prospect of never having a sexual relationship is too much to handle. ‘Paul said it’s better to marry than burn with passion,’ one reader told me. ‘I’ve endured lifelong celibacy and often wonder if I should just throw in the towel rather than spend the rest of my life feeling bitter.’ Others succumb to temptation, then leave the church, overcome with guilt and failure.

Singles are looking for guidance – cold showers don’t cut the mustard! So over my next three blogs, I’m going to do my best to address some of the dilemmas faced by sexually-frustrated Christian singles. Watch this space, and feel free to agree, disagree and debate. I’ll leave the last word to another of my struggling readers…

‘I’ve never heard a sermon on singleness and sexuality in any church. The Christian community seems to regard its singles as magically asexual. Singles are struggling and we need more than pious platitudes.’