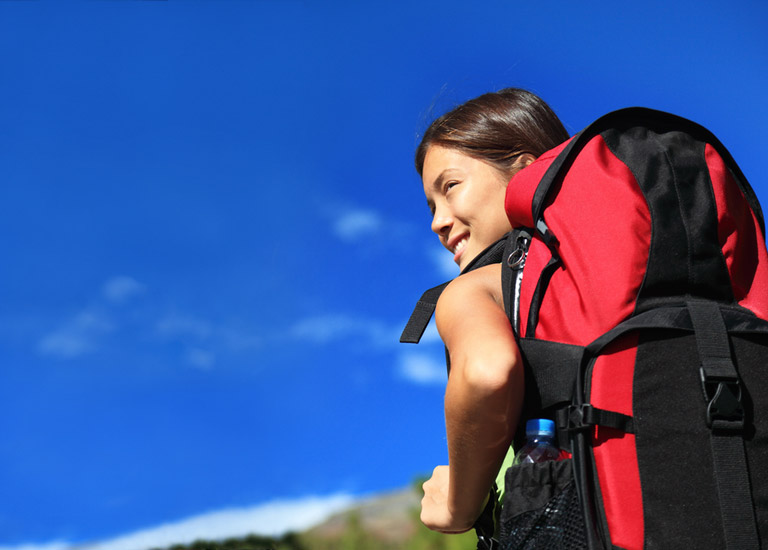 Singleness is not a prelude

When I left Uni with a good degree but no job, I followed the promptings of that ‘still, small voice’ and became a teacher on a missionary ship sailing around the Caribbean and Central and North America.

It was a two year commitment, and I had a great time, made some lifelong friends, saw some amazing sights and generally had a great sort of double gap year.

Towards the end of my commitment I was recruited to join a music ministry in the same missions agency (OM). I worked with them first in London then in Atlanta, GA, being effectively a tour manager for a Christian band. We travelled extensively in the US and Europe, and also did tours in Canada, South Africa, Australia and Turkey.

I loved it. I was totally in my element: loving my work, loving my boss, loving the team, loving the travel, loving the new friends I made around the world. It was so much fun, and all for a great purpose, which made it even more worthwhile.

I did it for eight years.

And somewhere in the middle of it all I suddenly realised something: I was still treating it like a gap year. I was thinking of it as the thing I was doing before my life really started.

The life where I was married, living in England, paying the mortgage on a nice little house in a suburb somewhere, taking care of our 2.4 kids. My real life. The life I had always expected and wanted.

I realised that because I thought this wasn’t really it, I was letting it pass me by and not really making the most of it or engaging properly with it. Everywhere I went, everything I did, I did like a tourist. I absorbed the experience without letting it touch my life – and without my life touching it.

Why am I telling you this? Because I think our cultural attitude to singleness – particularly within the church – is similar to my attitude to my life in OM: it’s fun, but it’s not the real thing. It’s the phase you have to get through while waiting for your real life to start.

Sorry, but I have news for you: this is your real life. You need to start living it.

When I pitched a post on singleness to Danny, I was going to call it ‘Waiting Well’. I was going to talk about how while you are single you should not be consumed by the desire for a relationship, because that can easily slip into idolatry, seeking a mate with all your heart instead of seeking God. I was going to advise you to focus on becoming the person God is calling you to be, not only because it is the most satisfying path and a generally good thing to do, but also because when you do meet that special someone, you’ll have something genuine to bring to the relationship. This is all still true and worth mentioning.

I was also going to say that the best thing you can do is to love the Lord your God with all your heart, soul, mind and strength and love your neighbour as yourself. This is always worth repeating.

As I thought about it though, I felt my emphasis was wrong. Calling the post ‘Waiting Well’ implies a preparation phase before the real thing, and that’s how many sermons on the subject tend to approach it, but that is not a helpful mindset. Marriage is not the thing that will ultimately fulfil you. It is wonderful, and I look forward to mine, in faith that God will keep a promise made long ago, but your wedding day is neither the end of your story (as Hollywood tells us) or the beginning of it.

It is a transition, sure; a major scene-change, the start of a new act with new characters and new scenarios, but the months or years of singleness before it aren’t prelude. They are not the bit where the orchestra warms up, playing notes and scales you don’t really have to listen to before the real thing starts. They are the real thing.

If your perception is this is just a phase you have to get through, marking time before the real thing starts, you won’t engage with it properly, and are liable to wake up one day, as I did in Atlanta, and realise life has drifted by.

If you are single you are living in God’s best for you right now. You’re not missing his will for your life. You’re not in the second-best role. You aren’t waiting for his plan to start; this is it, it’s started.

Embrace it. Enjoy it. Stop waiting and start living. What are you going to do with the time God has given you?

This article was originally published on 12 July 2012, on Danny Webster’s blog