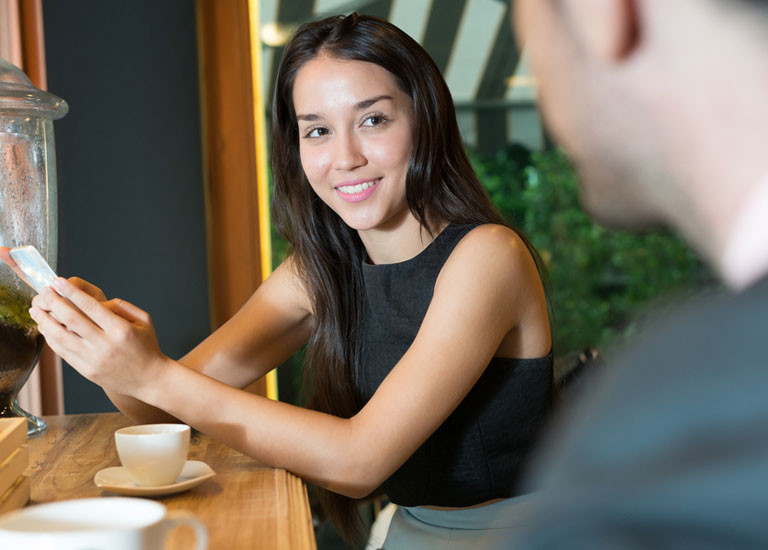 Why attraction matters (and you’re not shallow to want it)

‘I’m dating a nice Christian guy who I like and respect,’ said the email (so far, so good – however, I hear a ‘but’ coming). ‘But…’ (there it is!) ‘I’m not physically attracted to him. I know there are more important things in a relationship, but shouldn’t there be some spark? Or as a Christian, does God expect me to be less shallow?’

I’m surprised how many people – both women and men – write to me because they’re worried that they ‘ought’ to date someone they’re not attracted to, and to insist on attraction would be superficial and unGodly.

Certainly, the Bible tells us that God looks not at outward appearances, but at the heart. We all need to be mindful of our tendency to respond to people based on looks, and to strive to value everyone equally, whether they’re sparkling and beautiful, or unlovely and odd. But when it comes to picking a husband or wife, I don’t believe we should feel guilty for wanting to be attracted to them. In fact, I’d go so far as to say it’s essential.

Of course, sexual attraction (which isn’t the same as good looks – I’ve been wildly attracted to some positively plain men in my time) isn’t everything. We need much more for a strong, healthy marriage, and it’s all too easy to be blinded to a person’s bad character or incompatibility by infatuation. I recently heard a man admit he’d married a beautiful ‘trophy wife’ and, years later, is being driven mad by her lack of intelligence and conversation (and that’s not her fault – the poor woman is who she is; he created his own misery – and hers – by marrying someone incompatible just because she was a stunner).

However, none of this means that attraction isn’t important. Forgive me for putting this bluntly, friends, but marrying someone means vowing to have sex with them regularly for the rest of your life (health and old age allowing). I don’t know about you, but the propect of getting physical with someone I’m not attracted to makes me recoil in horror. Your spouse is not just your friend (although, of course, they must be that, too). A defining factor of marriage is that it’s a sexual relationship, and there should be joy in that. So I don’t believe God asks us to settle for someone we have no desire for.

I don’t think that’s selfish, either. When I was contemplating dating someone I liked but wasn’t all that attracted to, my brother pointed out how unfair it was to the man in question. ‘He deserves a woman who finds him desirable,’ my brother insisted. ‘You wouldn’t just be cheating yourself, HopefulGirl – you’d be cheating him, too.’

Of course, we must be realistic. We can’t all marry Brad Pitt or Angelina Jolie (and not just because they’re married to each other!). Holding out for perfection may mean waiting forever. The sum of the package is what’s important – for me, a man who’s fairly attractive with a sunny personality and a kind heart will always trump a guy who has off-the-scale sex appeal but is selfish or rude. In any case, ageing, illness, stress and good old familiarity will cause that wild attraction to fade, and it’s friendship and character that will keep the love alive. But that doesn’t mean desire doesn’t matter.

Attraction can develop over time, so it’s wise to get to know a good man or woman before making any rash decisions – they might just surprise you. But if you’re sure there’s no spark there, it may be time to do the kindest thing for both of you, and agree to be ‘just good friends’.

How important is attraction to you in relationships? We’d love to hear your thoughts and experiences.