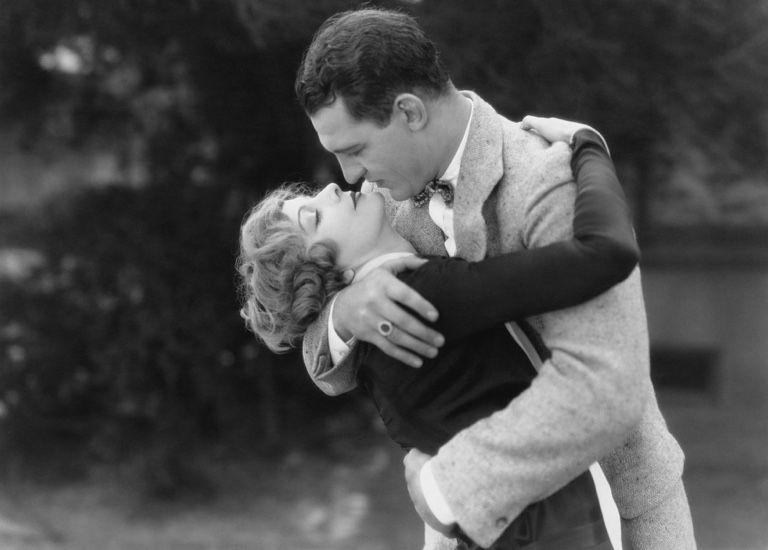 There’s no denying that a trip to the cinema to see the latest sweeping romantic drama makes for great entertainment. And a night in on the sofa with popcorn and a romcom is a whole lot of fun. But do the scenarios, characters – and perhaps most importantly – outcomes in these films represent real life? How – and why – is dating different to the manner in which it’s portrayed in a lot of fiction?

While our own stories and lives are complex and multi-faceted, the ones on screen must follow a relatively linear path to fit neatly into a couple of hours. Time jumps help encompass a bigger picture. But they also cut out the fine details and flotsam and jetsam, which make up a large and integral part of our daily experiences.

These apparently unremarkable relational building bricks may not seem as exciting to live out than a fast moving plot. However, it’s also steadier and far less stressful than living out a film script would be – more like a tortoise, rather than a hare.

It may seem like an obvious statement, but spending a lot of time absorbing the Hollywood standards of lifestyle and beauty, can subtly influence our expectations. Multi million budgets, the world’s best locations and cinematographers, designer gear, make-up artists, atmospheric soundtracks and great lighting, all provide a lovely idealistic scenario. But it’s a far from accurate portrayal of the nuances of everyday life.

It’s fine if you take films for what they are, but be really careful that you don’t deep down begin to alter your desires accordingly. Your dates won’t be perfectly scripted or styled and the person you’re meeting is unlikely to look like a stunning actress or handsome actor. But those movie characters you adore are not real – your date is and beauty is way more than skin deep.

Dating doesn’t (usually) have as much drama

As well as unachievable levels of perfection, on-screen dating is fraught with problems too. Perhaps you assume that the course of true love must be rocky, problematic and full of heartache. While some people do encounter issues, your journey is unlikely to be littered with the number of break-ups, misunderstandings and mishaps of comedies or dramas. So don’t go looking for, or encouraging them under the assumption that it’s normal, or more romantic.

Hollywood may give us a false perspective on what to expect from dating, a relationship and ultimately – marriage. Taking on these ideals can lead to disappointment, disillusionment and unrealistic hopes, when our own experiences don’t match up.

But that’s not to say that life away from the big screen is bad news. Far from it. The complexity and comparative ordinariness of reality brings its own kind of joy. The kind of love that is built on solid ground, the kind of love that lasts and endures (more than two hours). So keep on enjoying these movies, but moderate their influence on your own perfectly imperfect, dating journey.