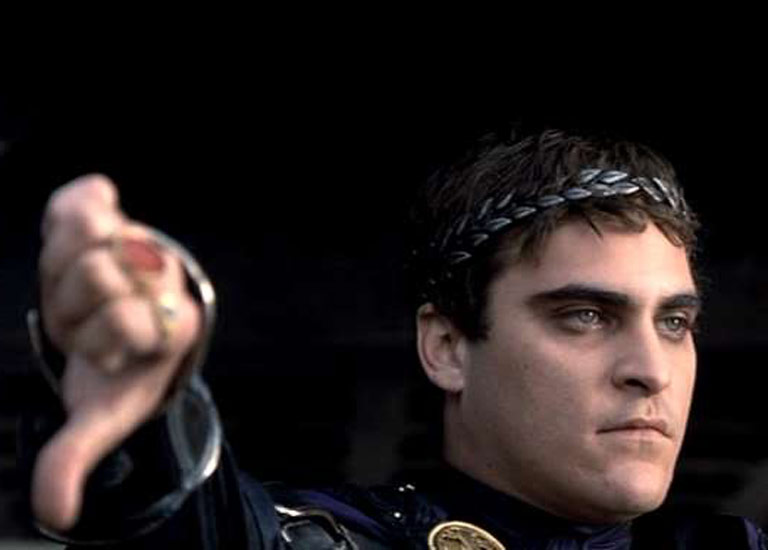 7 tips for turning down a date

‘Advice on asking someone out is all very well, HopefulGirl,’ said the email, ‘but my concern is how to turn someone down kindly. I find it so painfully awkward, I now avoid becoming friendly with men, in case they ask me on a date and I have to decline.’

Rejecting someone is never easy, particularly if you’re an empathetic person and you know it’s taken courage to ask. We often try to soften the blow with ambiguous claims of being ‘busy’ or ‘not ready for a relationship’. I’ve even been known to accept a date because I couldn’t think of a nice way to say ‘no’, then try to wriggle out of it later! That’s a terrible move, because it just gives the person false hope.

Actually, people can often deal with rejection better than we expect, provided they know the score. My Facebook friends tell me what they want most is a straight answer, and that it’s the not-knowing, wondering and being unable to move on that really gets them down. So if we don’t return someone’s feelings, as Christians we should try to communicate that in a clear, kind way that won’t crush their confidence and make it harder next time they want to ask someone on a date. Here are some pointers…

First off, don’t be too quick to say ‘no’! Many a person has found happiness by accepting a date with someone they weren’t initially interested in, only to discover a hidden gem.

Even if you know you’re not interested in them, you can still be touched and humbled that they think you’re worth risking rejection for. Respect their courage, and be flattered!

If you claim to be ‘busy’, don’t be surprised if you have to repeat the same routine a week later. Don’t waste their emotional energy making them try to read your mind – they’ll be more hurt when they realise you were never interested. Jesus said, ‘Let your yes be yes, and your no be no.’ Something like, ‘You’re a great person and I appreciate the invitation, but I’m afraid I’m going to pass,’ delivered in a gentle way will usually be sufficient – and appreciated.

I’ve heard shocking stories of people being mocked or treated with contempt for daring to think someone might accept a date with them. There’s absolutely no excuse for that behaviour! As believers, we’re called to treat each other’s hearts with care. There’s no need to hurt their feelings by spelling out why you’re not interested. If the person pushes you for a reason, simply say you don’t feel a romantic connection or don’t believe you have relationship potential.

Some people won’t take ‘no’ for an answer. Don’t allow yourself to be pushed or cajoled into something you don’t want. You can be kind while saying firmly, ‘I’m sorry, I’ve made it clear I’d rather not. Please don’t keep asking.’ If they continue to pressure you, it’s harrassment – and that’s unacceptable.

If someone asks you out and you decline, don’t run around telling everyone – it will only compound the person’s embarrassment. If you must share it, do so discreetly, and only with close friends for support. Leave the person with some dignity! (The exception is if you feel harrassed, in which case you should share it with others, including your leaders if it’s within your church).

One of the big fears when asking someone out is that it’ll spoil the friendship and lead to terrible awkwardness afterwards. Don’t make the rejection worse by fulfilling their worst fears! ‘I’ve had people blank me when they see me afterwards,’ says one of my Facebook followers. ‘That hurt more than them declining the date.’ Yes, it may feel uncomfortable for a while, but if you resolve not to let it change how you behave with them, the awkwardness will quickly ease.

Last month, I shared the story of someone with great asking-out technique. Read the first part of the story here. So how did I respond…?

Well, I was tempted to meet the gentleman in question purely on the basis of his perfect invitation. Sadly, I knew there was no attraction on my part, plus he was a lot older than me (although it’s probably his life experience that enables him to write such faultless emails).

So I replied: ‘Thank you so much for your lovely email. I really appreciate the invitation. I’m sure it would be lots of fun but, being honest, I’d be wasting your time, as I don’t feel we have romantic potential. It’s very lovely to be asked though, so thank you! I wish you well in your search for love.’

It’s never nice to be turned down, and some people react unpleasantly. How did this gentleman respond? Find out next month, when I tackle the issue of how to deal with rejection…

Do you find it hard to turn down a date? Share your tips for saying ‘Thanks, but no thanks’.