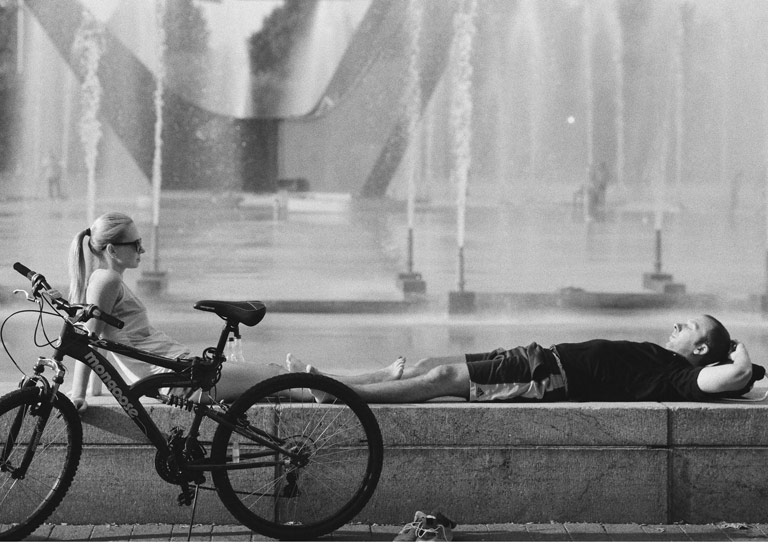 In defence of ‘taking it slow’

Part of the answer to that question is we’ve become used to seeing ‘clickbait’ (def. ‘content, especially that of a sensational or provocative nature, whose main purpose is to attract attention and draw visitors to a particular web page.’)

We’ve become used to clicking multiple times a minute, constantly searching for the next thrilling video or article to amuse ourselves with.

The Church isn’t immune from this cultural change. Christians have got in on the act of writing clickbait headlines:

There’s very little wrong with the advice contained in these articles. But I find a lot of the relationship advice given is written by people who appear to have married their partner after dating for a very short space of time.

There’s nothing inherently wrong with getting married quickly. My Dad proposed 3 minutes after meeting my Mum, and my parents’ marriage is a wonderful example of what Christian marriage should be (and they recently celebrated their 25th wedding anniversary).

But Christian culture in general seems to encourage short periods of dating and engagement. A number of Christians I respect cautioned me on being engaged for two years. They said this time frame was too long.

Turns out it wasn’t too long. The time frame was just right for us.

Waiting longer than the ‘Christian culture’ approved of was a wonderful exercise for me. I learned a number of really important lessons about marriage, before getting married.

I didn’t need to get married to discover that marriage is about sacrifices. I learned that while we were dating.

I wasn’t under any illusions that I needed to be married to feel ‘complete’. A combination of common sense, biblical teaching and close friends made that very clear to me long before we tied the knot.

Being told that ‘marriage will require you to learn how to communicate’ while we were dating puzzled me. We already communicated. Getting married doesn’t make it harder or easier to communicate. You’re still the same people!

Please don’t hear what I’m not saying. These facts do not make our relationship superior to anyone else’s. The only reason I write all this is that there seems to be much more of a pressure to get married quickly than there is to delay. And I don’t think that’s right.

Dating/being engaged is not a passive time of waiting. It’s an active, thrilling experience where you get to know the person you’ll spend the rest of your life with. You can learn lessons during your engagement that will prevent problems from occurring in your married years.

So whatever stage of life you’re at – single, dating, engaged or married – enjoy it! Don’t let culture pile on unwelcome pressure to move quicker (or slower!) than what’s right for you. Each relationship is unique. Go at your own pace.