Michael Stuart is the owner of Michael Stuart Productions, an audio production company specializing in audio commercials for radio, TV, video and Internet. He is also the writer and producer of the nationally syndicated Christian music program Sonrise. Currently, he is the voice of the afternoon show at WOW 90.9 in South Alabama and Northwest Florida, streaming worldwide. If Michael’s face looks familiar, you may have seen him on stage or TV; he’s an emcee and actor with a variety of TV shows and commercials. Michael is single and living on the south side of Atlanta. 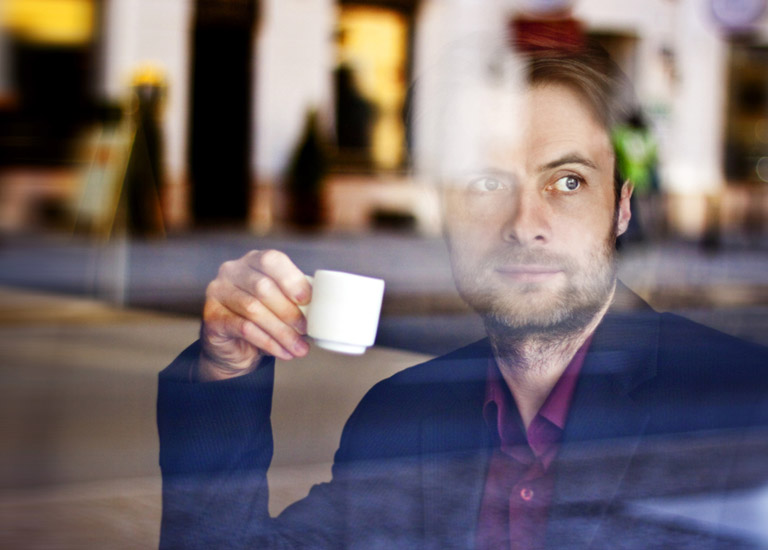 When you’re stood up

I had made a coffee date for Saturday afternoon at 2:30 and arrived about 2:20 pm. I sent her a text saying I was there about five minutes before our meet time. No reply. Around 2:45, I sent another note asking if she was close. No reply.