Paula is a single Christian girl in her 30s. After becoming known in her friendship circles for giving sound advice, she decided to start a blog to help guide and minister to a wider audience and create an environment for people to discuss relationship topics that are often still avoided in church. Her blogs are an array of advice, Godly guidance and light-hearted tales of life experiences to entertain, edify and help discern the best way to navigate singleness as “grown” Christians. She blogs at elfcalledpaula.wordpress.com and tweets as @PaulaTheELF 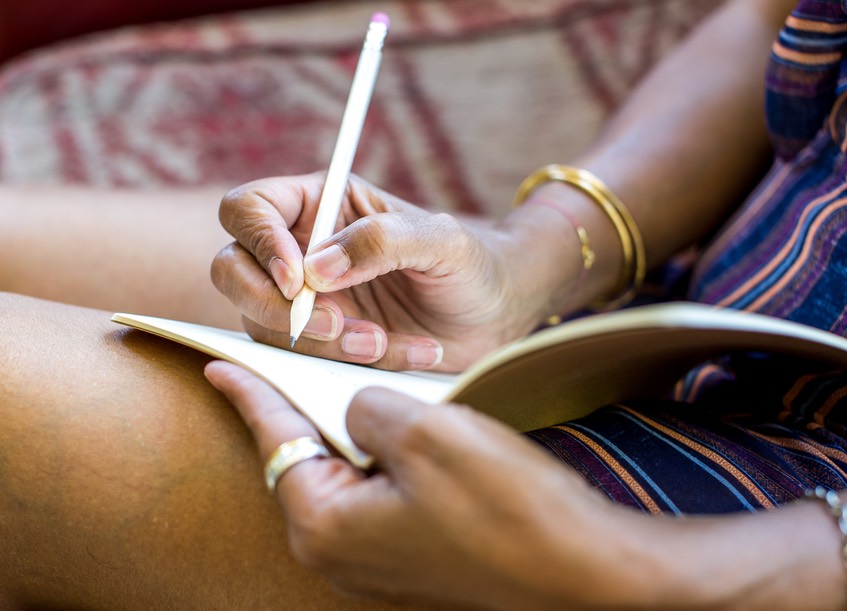 5 things Bridget Jones taught me about being a single Christian

Have you read Bridget Jones’s Diary or watched the film of the same name? The fictional dating adventures and misadventures of a thirtysomething single woman in London were a big hit when they first appeared. Later this year I will turn 32 – the same age as Bridget Jones at the start of her adventures in the movie, originally released in 1999. I watch the film as often as I can but in the last 18 months or so, but the reality she and I will be age twins has begun to freak me out. So, with our age now in common, what has Bridget Jones taught me about being a single Christian woman?