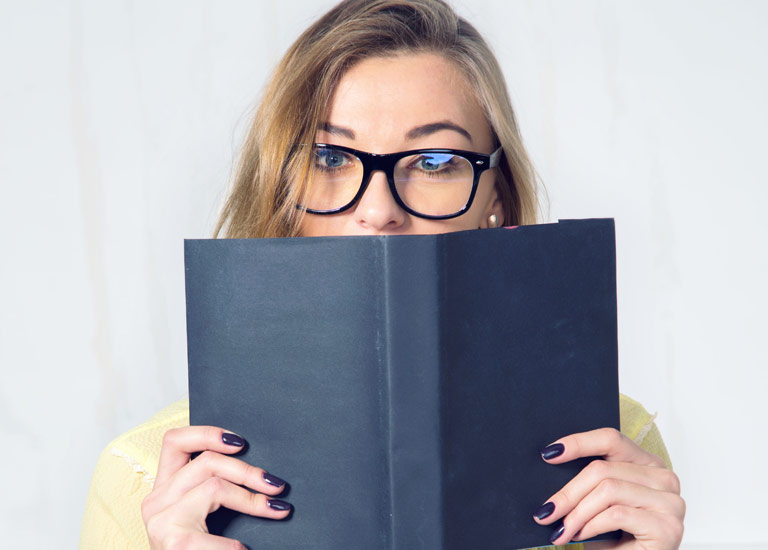 Confessions of a 30(ish)-year-old virgin

If you’re like me and 30-plus years old, you may remember the 1999 Drew Barrymore movie “Never Been Kissed.” For those who have never seen it, here’s a synopsis. Josie Geller (Drew) aka “Josie Grossie” by her former high-school classmates, is a newspaper copyeditor who’s desperate to move up to reporter.

She finally gets the opportunity to show her skills when her boss assigns her to do an undercover story on the local high school scene — at her high school. Josie had been the school nerd and the epitome of awkward and insecure — all good reasons why at 25 years old, Josie Geller had never been kissed. Don’t worry though; Josie goes through a transformation and at the end of the movie she gets not only her first kiss (on a baseball field in front of thousands of people) but the man of her dreams.

Being a 30-something-year-old virgin has a stigma attached to it. You’re labelled a prude or a Bible banger, and people assume you were either home-schooled or have a wardrobe of strictly long jean dresses, or both.

I’ve never been home-schooled (and no, I don’t have anything against homeschoolers), and my closet is denim-dress free. I’m no Josie Grossie either. I don’t wear clothes off the runway of New York’s Fashion Week, but I haven’t resorted to a closet full of moo-moos yet. My hair is not teased, permed or poofed, but it does have some greys starting to pop through that I keep trying to hide by parting it differently. I’m not trip-over-myself-in-public awkward, although you’ll never see me wearing white because I can be a bit clumsy.

I’m just an average girl with great hair who also happens to be a virgin. I don’t deserve any medals or book deals for this accomplishment, but I wouldn’t mind being rewarded with a bearded fella to call my own. Sure, he’d have to put a ring on my finger first to get the goods, but I can assure you the perks to marrying me far surpass the fact that I’ve remained a virgin this long.

You may be wondering, In a world obsessed with sex, how have you been able to remain a virgin? Are you some kind of super-Christian? Yes, I even have a cape! But no spandex, because you’ve heard how upset people get over girls wearing yoga pants … imagine what they would say about my curve hugging unitard. Shameful!

You caught me — there’s no cape. In all honesty, the number one reason I am still a virgin is because I was afraid of my parents. I had this feeling they’d “just know,” and that would be the end of me. Fear of disappointing my parents has kept my pants on. And in a way, I’m grateful for that fear. It may seem a bit juvenile, and maybe it is, but it kept me from making decisions that I would have regretted later on. There hasn’t been one guy I’ve said no to that I wish I would have said yes, after a good night’s sleep and a large iced coffee.

There’s nothing extremely holy about that confession though. Sure, I signed a purity pledge back in youth group 15 years ago, but that was the last thing on my mind in the heat of the moment. I’d tell you what was on my mind, but we’re not running that kind of magazine.

As a single woman, I am aware that there are guys who won’t even consider dating me because I don’t want to have sex before marriage. And I’m fine with that. I’m not ashamed to be a virgin, except when I’m at the doctor’s office and I get accused of lying to get out of a pap smear. Or a few times when guys with bruised egos have used that information to make me feel “less than.”

If you’re a virgin, you are not “less than.” If you’re not a virgin, you are not “less than.” Our value is not based on our sexual history or lack thereof. As Christians, our worth isn’t determined by our actions but based on the gift of love and grace from a redeeming God. If you’re a virgin — great job! It’s not easy to abstain when every hormone in your body is screaming, “PLEASE!” If you’re not a virgin, I hope you don’t feel any judgement coming from me because I have none.

I’m trying to live out this Christian walk the best way I know how, even when it’s been difficult. I believe it’s made me stronger as I’ve faced resistance from social norms and the pleading eyes of attractive men. In the end, I’ve chosen to remain a virgin because I believe it is the best choice for me. You’d best believe that in the meantime I’m praying daily for my husband to come along so I can break this fast!

This article was originally published on Single Matters on 23 June 2015.

Holly is a 30ish year old writer who strives to share honestly and transparently in hopes that it will encourage others to be open about their own struggles and lessons learned. She's been accused of being sassy, which she finds to be an admirable attribute. Her favorite things include: making people laugh, chocolate, sweatshirt weather and authentic conversations over coffee. One day she hopes to find herself a bearded lumberjack to call her own. You can follow her on Twitter & Facebook and read more from her at www.thecommonqueen.com.