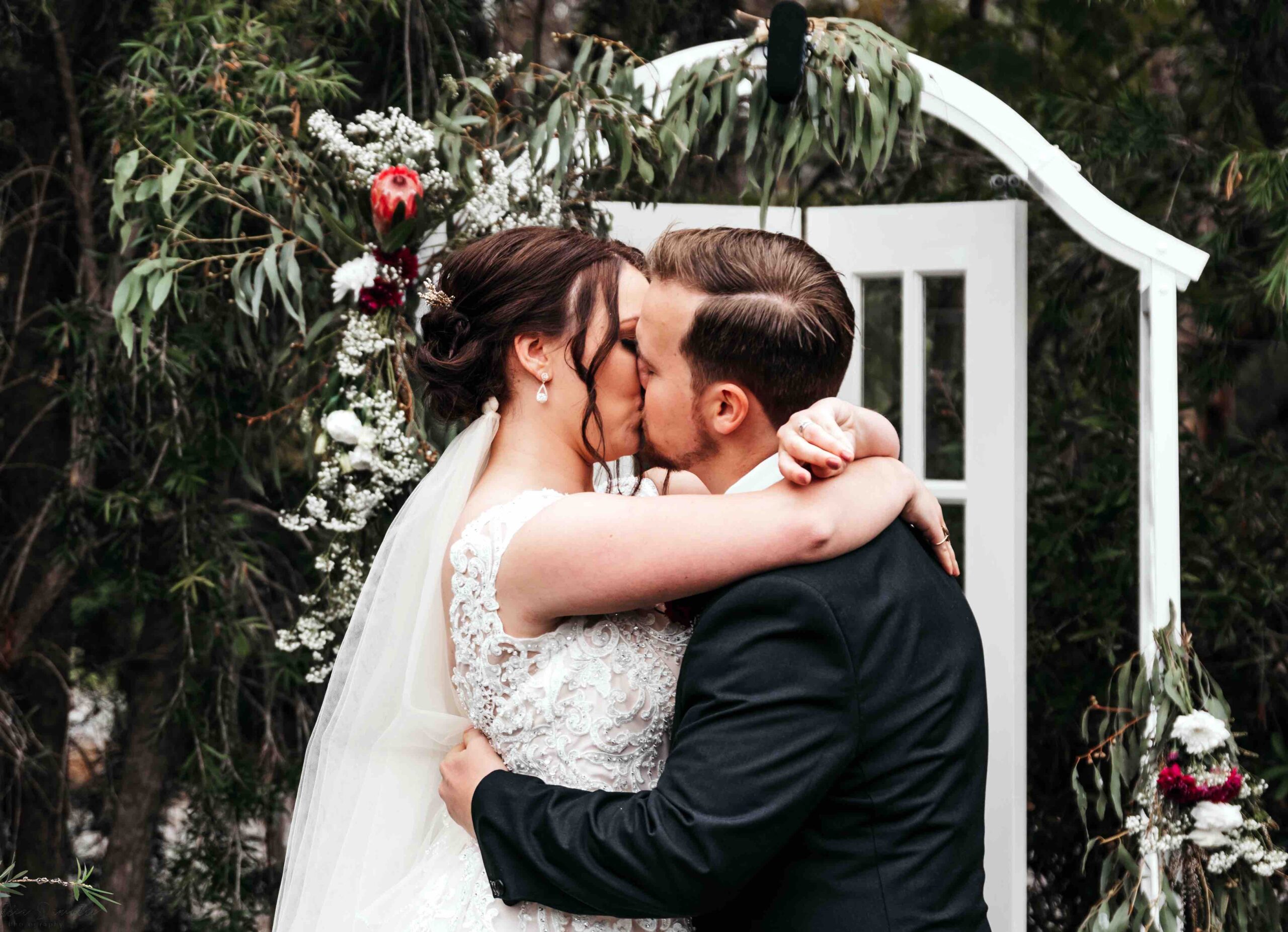 Online dating can sometimes seem like a success just for other people. Couples who’ve met on Christian Connection know otherwise! For some, it was a case of on-and-off membership until the perfect connection happened. For others, that final search, wave or message before closing their account led to a life-changing relationship. Though some couples meet quickly and without any bumps on their road to the altar, others tell a different tale. Learning the stories behind the smiling faces and wedding photos can be both an encouragement and a guide for CC members. Timing matters, but so does not giving up!

Eva was ready to give up on the idea of dating: “Through prayer I actually reached the point of accepting in peace that, for whatever reason, marriage was not in store for me. I gave a final wave to a couple of guys, expecting nothing. And yes, you probably guessed correctly, one of them is now my husband.” She and Agnello married in 2019.

Robin had been ready to give dating a rest when Hannah got in touch: “Our story began when a Christian Connection advertisement caught Hannah’s attention on a train as she was passing through London. The same day, Hannah thought she’d give it a go, and little did either of us apprehend we were about to fall deeply in love. I had registered a little while ago and to be completely honest; started to lose interest in pursuing online dating but then, just in the nick of time I received a wave from Hannah and the rest is history.” 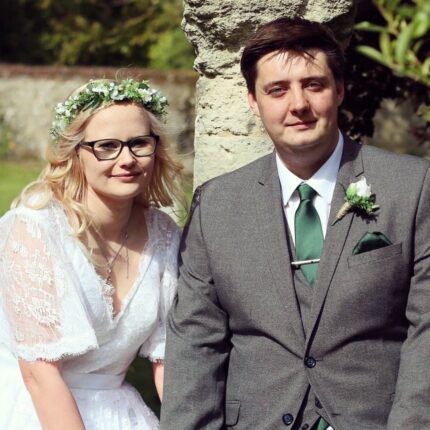 “Nick and I met on Christian Connection in May 2017 after almost giving up. We both, unknowingly at the time, kept coming off of the site and going back on after a few failed attempts at finding ‘the one’,” Becky told us, when she got in touch to share their wedding photos.

Victoria was honest about her frustrations: “I was at the point of giving up hope and was in the process of shutting my account, however the day before I decided to do this I thought I’d have one last scroll and I stumbled across Toby…who I later discovered had only been on the app for an hour in total!!” They married this year. 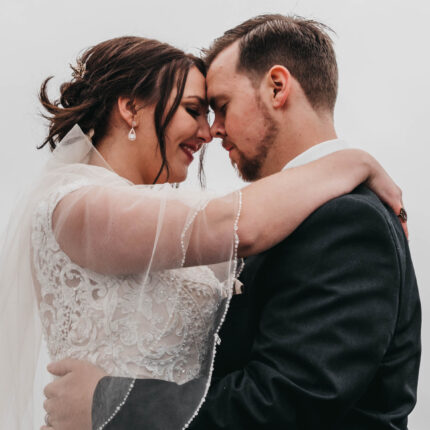 For Jamie-Lee and Thomas, who also married recently, it was the other way round: “He was about to lose hope and I had just joined when we started talking.”

Mags was getting ready to leave CC when she spotted Mark’s profile:  “I met my lovely husband Mark on Christian Connection as I was about to give up. He was my last and final wave.”

For Louise, the connection that led to her engagement came just in time, “I was ready to start thinking about dating again so thought I’d give it another shot. I wasn’t very optimistic. The very next day I got a message from a guy who seemed interesting, his subscription was going to run out the day after.” 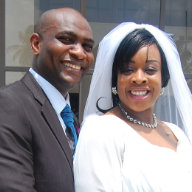 For Tope, meeting Zuliana meant giving the site another go: “I’d been with Christian Connection for about four months, had one date that didn’t go so well so I ended up spending some time away from the site. A friend of mine then encouraged me not to give up and to put my trust in the possibilities of meeting the right person. I decided to log back on to the site, I noticed Zuliana and was drawn to her page and was attracted to her profile. I waved and was encouraged when she waved back, and the rest, shall we say, is history.”

“Danny and I met on Christian Connection In December. We had both been on CC for a while and having both met up with a few people. Separately we had both decided to give internet dating one last try,” said Lucy, when she let us know she and Danny had married and were expecting a baby.

Judy came along just in time for John: “I contacted John when his subscription had nearly run out and after a year of trying to meet someone, he had almost given up.” She got in touch to let us know they’d decided to get married. 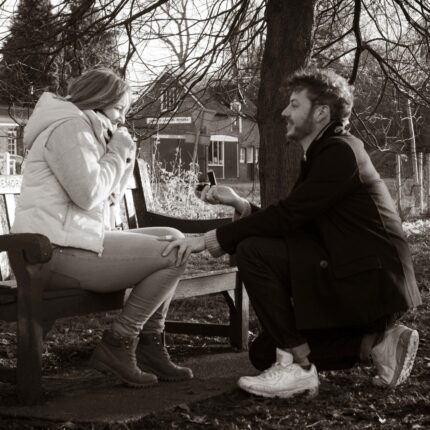 “I had no luck,” said Amanda, who had been single for 20 years when she was persuaded by a friend to join Christian Connection, and was ready to give up. “I decided to give up & just ride my subscription out. I decided I wasn’t going to actively ‘wave’ at anyone but would respond if someone waved at me… the night I made that decision Steve sent me a wave… I waved back, we got chatting and thus began our love story.”

Jonnie had been an on-and-off CC member and hadn’t met anyone with whom he’d connected – or even had many replies to his messages: “After closing my account down twice after a year of nothing, I finally started chatting to a girl called Eilidh. We hit it off and now a year on we are engaged!!” My tip is to not give up! Coming from a guy who very rarely got a message back, I’m so glad I waited.”

Find out more about Christian Connection and how to join here