“I never expected to even find anyone compatible let alone meet my husband,” former Christian Connection member Johanna told us. She’s not the only one. Seeing photos of happy couples who met on Christian Connection can seem a world away from the waves and awkward first messages on dating sites.

Taking a chance on online dating can feel like a big step – new people, potential connections but lots of uncertainty, too. It’s understandable that signing up might mean putting aside doubts or managing expectations. Read some of the experiences couples who met on Christian Connection had before they started out here, starting with Johanna, whose story took a surprising turn – and much quicker than she expected! 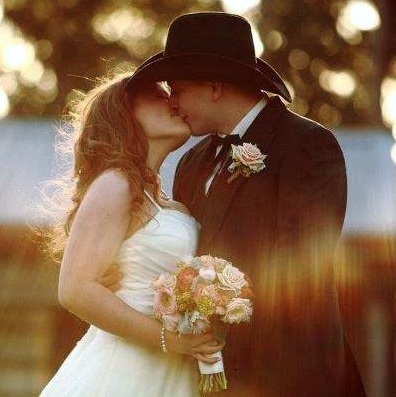 Johanna and William getting married

“My husband and I met on Christian Connection when I signed up after my family suggested I join,” she told us. “We met within about 24 hours of each signing up for the site and then exchanged numbers and a year later we were married!“ she said.  Johanna married William, but she is honest about her doubts: “I was very sceptical about dating websites.”

Roz hadn’t joined CC with high hopes: “I was extremely sceptical about the whole idea, and it took my brother two months to persuade me to go onto the site. I logged onto the free trial in February, and contacted Andy – we emailed lots, then met up, and started seeing each other regularly after that. Andy proposed to me in August and we married a year later. I still can’t believe we met in this way, and so quickly – God was definitely teaching me a lesson after all I had said about internet dating!”

For Dominika, who got in touch to let us know she was engaged, taking a chance on internet dating was a cautious decision: “I was initially really apprehensive about online dating as it felt very impersonal hence only purchased membership for a month. My thinking was that if God wants me to find a partner he’ll ensure he finds me quickly. It was few days into my membership when I was moaning to my friend about the fact that no-one seems to be living locally to me when suddenly I got a message from Kevin.”

“Both of us would like to encourage anyone who is apprehensive about joining to take a deep breath and join. We too felt apprehensive about taking the plunge: Were we too old? Too young? Would anyone talk to us divorcees? Were we Christian enough? What would our friends think?! Despite these concerns, we signed up and found much happiness with each other,” said Andrew and Trudy, who married after meeting on CC.

Melanie and Ray on their wedding day

Dave and Rachel met on Christian Connection, though neither expected their memberships to lead to anything significant: “We both joined CC hoping to dip a toe in the water. Initially we just thought of it as a good way to meet some great new Christian people and simply have some fun. Little did we know that eventually we would find the person we would marry!”

Melanie didn’t have high hopes, for different reasons. “When I first used Christian Connection a few years ago I was sceptical to say the least. I saw the photos of married couples and thought it was a clever little bit of marketing. People don’t fall in love online, right? That’s what I thought until I met Ray,” said Melanie, when she sent their wedding pictures.

Jolita, who married Colin after they met on CC, hadn’t been keen to join: “Neither of us had any hopes to meet each other online (especially I was very negative and reluctant to do online dating). Two years ago, just a day before my subscription expired, Colin messaged.” 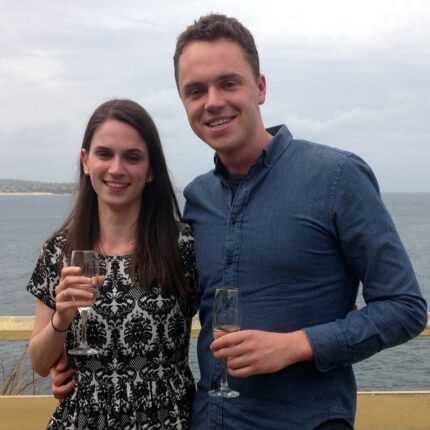 Emily was also unsure. “I was very tentative about trying online dating at first but I met a few non-weird people who had tried it and I thought, “Well if they think it’s OK I’ll give it a go.” She married Jon after they met on CC.

Katie got in touch to let us know she’d met someone: “I’ve very much enjoyed dating after 10 years since any kind of relationship. It is a great blessing and has very much surprised me as I have been very scathing regarding internet dating in the past!!!”

Ini, who married Matt in 2013, hadn’t been sure about joining CC: “’I’m so glad I swallowed my pride and gave Christian Connection a go! I just think of how much I would have missed out on in knowing Matt if I’d never taken the ‘plunge’!”

Ian joined CC without high hopes: “Coming up to 50 years of age, I felt I was destined to be left on the shelf for the rest of my days. I joined Christian Connection, having previously tried a couple of other sites, but not really expecting much. How wrong I was!” He’s now married to Mary.

Read more stories of couples who met on Christian Connection.