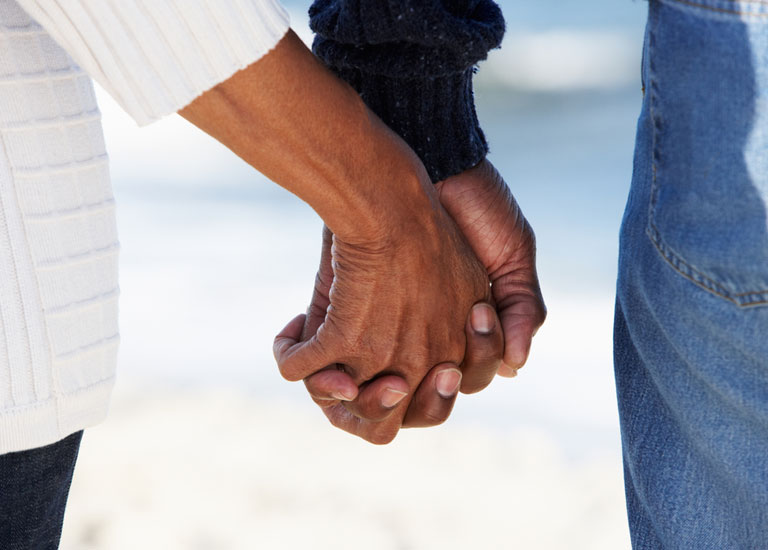 Being a single Christian in today’s world continues to be increasingly difficult.
It hurts my heart every time I hear one of my single friends say, “I’m enjoying being single right now.” If we’re not careful, those words can be decrypted to mean “I’m enjoying my life of selfishness.” Part of the reason many people are choosing a life of singleness is because some singles ministries make being single fun and exciting. Commitment and intentionality are inadvertently being discouraged by increased opportunities to go on group dates and see members of the opposite sex without pursuit.

Another reason people are choosing a life of singleness is because of the difficulty, confusion and frustration that comes with dating.

When I had dinner with a married girlfriend in her late 30s, she asked about my current, non-existent dating life. I filled her in on some recent, very confusing behavior from a guy friend that was leaving me wondering if he was interested. As I shared, she responded by saying, “Hearing you share about the challenges you are having in your singleness makes me so glad I am married.”

In that moment I was also feeling very glad that she was married and didn’t share the same continued frustration I often feel.

As I reflect back on her words, and the things I shared with her that night, I realize a lot of the challenges we face today as singles center around the confusion of intentionality. The standards of our culture leave us believing it is okay to date with selfish intent—to date without purpose, with no plan, without deliberate acknowledgement and respect for the other person’s feelings, heart and emotions.

Unfortunately, I fear the societal and cultural norms are becoming way too comfortable in the Christian dating scene as well. But there are some things we can do as singles to avoid the confusion and frustration caused by singleness.

Here are some ways we can be more intentional in our interactions with the opposite sex and cause less confusion.

Being intentional means not being afraid to communicate.

If you’ve been in the Christian dating scene for awhile, you’ve probably heard the acronym DTR, also known as “define the relationship.” I wholeheartedly believe this term would have never been coined if singles were intentionally communicating their feelings already. We wouldn’t need to have a DTR if we were dating with purpose, dating with marriage in mind as the end goal.

Being intentional means making an effort to leave no room for confusion.

Don’t be afraid to use the word “date.” I’ve had my fair share of trying to make sense of other people’s actions. I’m definitely guilty of overanalyzing. But I’ve learned my lesson and will no longer make assumptions for other people’s actions. Guys, if you want to take a girl on a date, use language that make your intentions clear. Referring to your time together as an “outing,” “meet-up,” or “get together” doesn’t communicate to the girl her time is valuable to you.

Being intentional means being clear in your delivery.

Saying “Hey, I’ll be at _______ Saturday night,” announces where you are going, but it doesn’t include the other person.

Saying “Hey, I’ll be at _______ Saturday night and I would really like it if you would join me” communicates that their presence is important to you, and you want them there.

Being intentional means dating with purpose.

I’ve always had the attitude that you should only date if you are ready for marriage. In fact, I got questioned a lot in high school when all my friends had boyfriends and I did not. They didn’t understand that at 16-18 years old, I knew I wasn’t mature enough to get married, and I didn’t see a point in dating until I felt I was.

Being intentional means treating that person differently then others.

1 Timothy 5:1-2 encourages us to “exhort older men as fathers, younger men as brothers, older women as mothers and younger women as sisters, with all purity.” We are to treat members of the opposite sex as brothers and sisters in Christ. Once given the opportunity to observe their actions and determine if they could be a suitable mate, our actions toward that one person should be different than our actions to other members of the opposite sex.

By treating that person differently, you are letting them know they are special to you. That you value them uniquely and desire to make that known.

Singleness is a wonderful gift we have been blessed with. It allows us the opportunity to pour into the lives of others. Gives us more time to serve in the community and allows us the time to focus on becoming more like Christ.

It is a beautiful thing.

It shouldn’t be a time that breeds confusion and frustration. My prayer is that, as singles, we would be more intentional in our interactions with members of the opposite sex and that we would utilize this season of singleness to leave others better than when we found them.

This article was originally published on Single Matters on 1st May 2014.