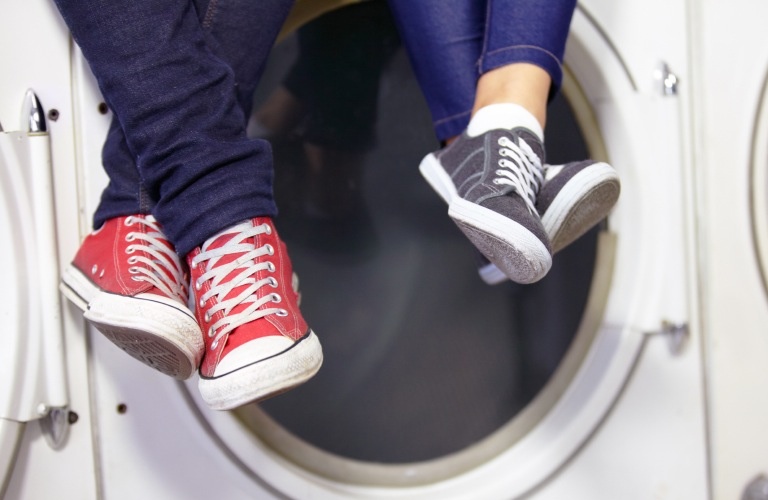 Face it: You’re His Friendgirl

“If David isn’t interested in me, then I don’t understand why he’s spending all this time with me,” said Allison, an attractive, smart friend in her twenties. Allison had every reason to be confused. Her “friend” David was hanging out with her, confiding in her, and he often flattered her. But at the same time, he could be aloof, he’d never even held her hand, and he only spent time with her when it was convenient for him – basically, he was doing just enough to lead her on.

It took everything in me to keep my mouth shut as Allison described her frustration, because I knew for a fact that David was pursuing someone else.

“Allison understands that it’s just a friendship,” he had assured me.

“Are you serious?” I asked.  “David, no woman in her right mind invests this much time and emotion into a guy unless she’s interested in him.”

I wish I could say that this kind of dysfunctional, quasi-romantic relationship is rare, but I’m afraid it isn’t.  And sadly, the women who are in this type of relationship – and they usually are women – are so optimistic, trusting, and (sometimes) desperate that they don’t even recognize that it’s happening.

Let me be clear: I don’t think a woman is a man’s friendgirl just because the two are friends.  No, the problem in these relationships is that the two aren’t friends – they’re practically dating – but the guy won’t admit it.  And he won’t admit it because if he does, she will expect him to act like he’s dating her.   And that would ruin all the fun – for him.

The thing is, even though he’s not romantically interested in his friendgirl, she provides something that any man can appreciate: the ego-stroking pleasure of being liked by a woman.  In the meantime, the investment she’s making in the relationship actually means something to her, and like a gambling addict putting coins in a slot machine, she keeps feeding the relationship, escalating her commitment, and telling herself that it’s going to pay off one day.

Ladies, if you’re in a relationship like this, let me go ahead and break it to you: your payday is not coming.  If this man were interested in you, there would be no doubt about it.  He would not be sitting on his hands and, on his best days, sheepishly telling you that you’re going to make a great wife to somebody (else).  That man would be opening your door, paying for your meals, touching the small of your back as you cross the street, and making sure other guys knew you were taken.

I know, ladies, he’s not doing that kind of stuff.  He’s spending time with you when he feels like it, he’s showing you the kind of affection he would show his teenage sister, and he’s flirting with other women – which is why it’s time to walk away.

I know that seems impossibly difficult after all you’ve invested in this relationship, but I want you to think about something: for a long time, you’ve been praying for the man you’ll marry.  Be honest with yourself: is this lame, non-relationship with a halfway-interested guy anything close to what you were hoping God would provide?  I didn’t think so.

It’s going to take courage, but do whatever it takes to move this man out of your life.  Because you never know – he may be standing in the way of your answered prayer.

Ladies have you had a similar experience? Guys have you? What are your thoughts?