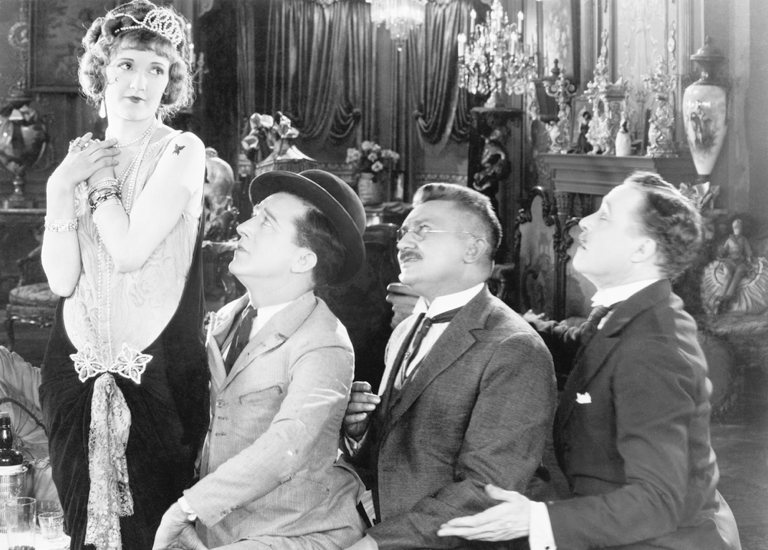 Playing with numbers: the thorny issue of multi-dating

“I couldn’t believe it, HopefulGirl,” exclaimed my friend. “We’d gone on several dates, shared a few kisses… then he announced he was trying to decide between me and two other women!”

“I don’t understand,” confided another pal. “When a lady I was chatting to online realised I was also swapping messages with other people, she called me a cad and cut off contact. We hadn’t even met!”

Americans, I’m told, have their dating rules all worked out. People meet up with several potential partners concurrently until agreeing to be ‘exclusive’ with one. Everyone knows where they stand. Here in the UK, the conventions of courtship are rather more hazy – and with dating websites opening the doors to more meet-ups than ever before, we’re still trying to work out the ‘rules’.

Some folk think a cheeky snog is no reason to climb off the dating merry-go-round. Others believe that even chatting online with more than one person is disgracefully duplicitous. No wonder there’s so much confusion! If we want to enjoy the benefits of 21st century dating without getting hurt, or hurting others, perhaps it’s time to agree on a few rules. So let’s have a crack at it…

First off, most Christians would agree that once hand-holding and sweet nothings have entered the equation, there should be no hedging your bets. Sharing kisses? Then don’t be surprised if the other person assumes you’re in a relationship, and is hurt and angry to learn otherwise. If you can’t hold back on the smooching to protect your date’s feelings until you know what you want, then frankly, you’re not fit to be dating! So have a stern word with yourself, and come back when you’ve grown up a bit.

At the other extreme, we can’t assume that chatting online implies any commitment, or even any real interest. “I assume the guys I’m chatting to are also talking to other people, as I am,” says one of my Facebook followers. Swapping messages with multiple people is the nature of online dating, and is to be expected. However, it can still come as a slap in the face to learn that someone you feel you’ve clicked with is messaging other people. ‘Don’t ask, don’t tell’ (but don’t lie either) may be the kindest approach.

So far, so easy… now here comes the grey area. If no actual relationship has begun, is it okay to meet for ‘dates’ with several people at once? After all, until there’s a relationship, it’s just friendship – and how can it be wrong to be friends with more than one person? In theory, I find it hard to disagree. In reality, I struggle to focus clearly on more than one potential love interest at a time. More importantly, there’s the issue of protecting each other’s hearts. It’s very distressing to learn that someone you thought you had a connection with has been eyeing up someone else all along.

The solution? I’d suggest that it’s okay to line up first dates with several people. But if you like someone enough to go on a second or third date, put any other meetings on hold while you explore the possibility of a relationship. A ‘one in, one out’ door policy, if you like. (If that’s too much to ask, at least keep the misleading flirtation to a low rumble to avoid offering false hope.)

Now, I’ll be honest: this plan can backfire. I once accepted a second date with a sweet, shy chap I’ll call AuthorMan. Then I heard from CheekyMan, a bright, funny guy I’d been chatting to online and then bumped into at a Christian festival. “Come on, HopefulGirl, let’s go on a date – I’m sure you want to!” he wrote playfully. He was right, I did – but I didn’t feel good about meeting up with CheekyMan and AuthorMan at the same time, so I declined. By the time it became clear that AuthorMan and I weren’t meant to be, CheekyMan was dating someone else.

You could argue that I was foolish not to date them both, but I’ve no regrets. As Christians, we’re called to treat others as we’d like to be treated ourselves. Sometimes, that means making tough decisions.

How do you feel about multi-dating? Do you agree with the ‘rules’ sketched out by HopefulGirl, or would you suggest a different approach?