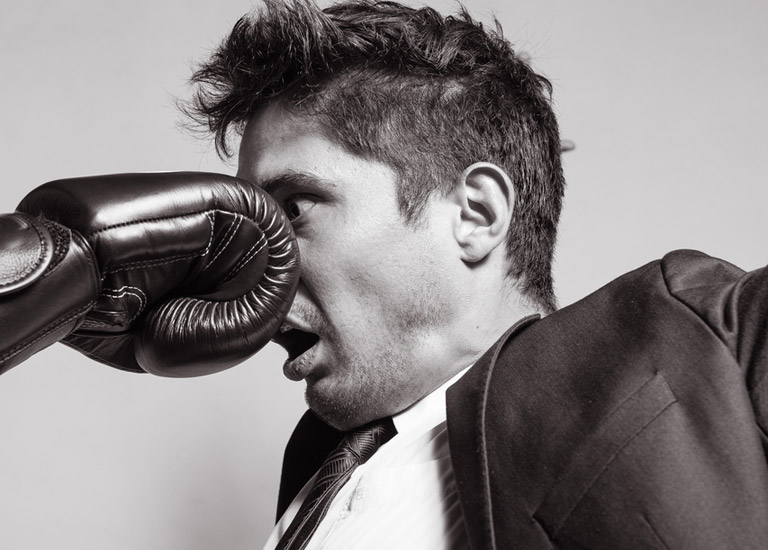 Time to get off the man-bashing bandwagon

Single men. They still live with their mums. They play video games all day long. They don’t have a proper job. They lack discipline and have little self-respect. They need to man up.

Does this description sound familiar?

Single men are often described in these terms – even within the body of Christ. It’s not uncommon for Christian women to employ the phrase “where have all the good men gone?” Some (married) men dare to make similar remarks. One well-known preacher once commented, “If you really want to be a rebel get a job, cut your grass, read your bible, and shut up. Because no one is doing that.”

If the stereotype of single men spending their every waking moment playing Call of Duty in their underpants is true, it explains why some preachers spend so much time shouting at men and telling them to “MAN UP”.

If you don’t wash, you’re going to smell. Girls don’t like smelly guys. If you don’t get a job, you can’t provide for a future family. Girls don’t like the sound of that. Etcetera, etcetera. If you’re rolling your eyes thinking this advice is common sense then I sympathise. But this is exactly the kind of language which is used to brow-beat men in some of our churches. Yes, it’s good for men to be challenged to take their faith seriously, treat women well etc. But we need to watch our language before it becomes patronising.

What’s worse is a heavy emphasis on men manning up will leave guys who are already doing their best, getting on with life, and looking for a wife deeply discouraged.

For every man hearing a ‘man up’ message and taking it on board, there’s another guy thinking ‘I’m never going to be good enough’.

Most single Christian men I’ve met do not fit the negative stereotype.

We need to speak up against unhelpful descriptions of young men who, apparently “shrink from adult responsibilities in favour of entertainment”. These brushstrokes are far too broad. It’s time to get a sense of perspective.

I don’t see a precedent in scripture for jumping on the man-bashing bandwagon. So let’s get off.

Writing on the subject of manning up, Jonathan Sprowl from Christianity Today gives women in relationships this helpful advice, “When he shows initiative, point it out. Depending on the depth of your relationship with him, when he’s dropping the ball, lovingly let him know, and give him a chance to fix things. If possible, connect him with an older guy you respect who can mentor him, or at least become someone he can model his life after.”

At the end of the day, Mr Sprowl is right. The good men really are “closer than you might think.”