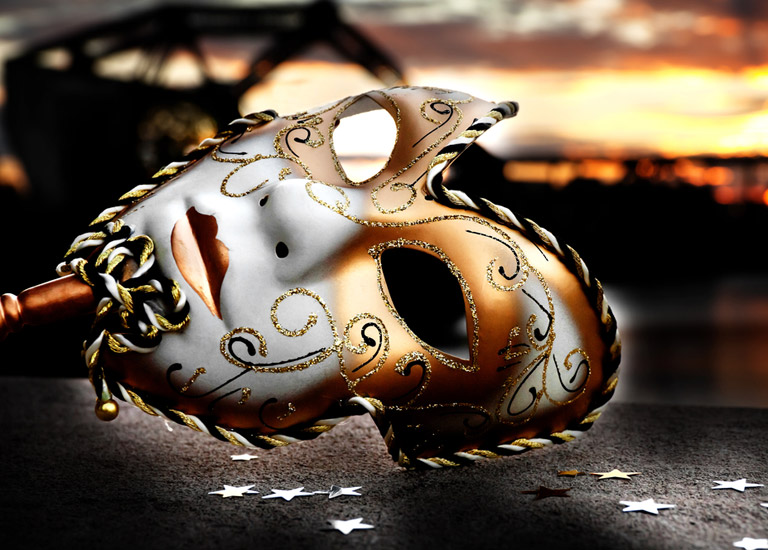 ‘I don’t know what to make of it, HopefulGirl,’ said the email. ‘I’ve been chatting to this lovely man online every day for months now, and he seems keen on me – but whenever I suggest meeting up, he finds an excuse not to. What’s going on?’

A psychotherapist friend of mine once told me about a former client. ‘She talked a lot about her boyfriend,’ he said. ‘It took me two months to realise she’d never actually met him. It was purely an internet relationship.’

It sounds bonkers, but I can see how it happens. Shortly after I joined a Christian dating website, an instant message popped up from YankeeMan. I was just heading out to an aerobics class, and anyway he lives in the States, so I was only going to swap a few lines with him. An hour later, we were still ‘talking’ and I’d missed my class. YankeeMan and I ended up swapping messages for nearly a year. We had nothing in common – he’s a gun-toting, meat-loving conservative; I’m a gun-hating, vegetarian leftie – and we knew we’d never meet. But our daily ‘conversations’ were sweet, supportive, silly and serious, and it became almost like a real relationship.

Documentaries about women who marry men serving life in prison always prompt the question: ‘What’s the point? They can never have a real relationship.’ But my psychotherapist friend says that’s precisely the point. The woman has the romantic trappings – love letters, sweet nothings, anniversaries – while keeping the man safely out of reach. She’ll never have to deal with the reality of living with him.

It’s the same with internet relationships. Some people enjoy the contact and support but for whatever reason (fear? feelings of inadequacy? not being able to face the challenges of a day-to-day relationship?), they don’t want to take it into the real world. I’ve seen friends waste months, even years, in this way. Meanwhile, they miss opportunities to meet someone in real life – and they lose the motivation to try, because some of their needs are being met by their phantom partner.

Of course, until you meet face to face, you never really know who you’re dealing with anyway. In extreme cases, they may be a total fraud, planning an elaborate scam (it’s rare, but it happens). In less serious scenarios, they may be using a fake or decades-old picture, or a fantasy description of themselves, because they don’t like who they really are, and don’t want to be rumbled by meeting in person. Or they may simply be unwilling or unable to deal with the rigours of an actual relationship.

Even with healthy individuals, online friends are rarely as you imagine them to be in real life, so it’s wise not to invest too much in the ‘relationship’, only to discover you’re conversing with a figment of your imagination. Meeting as soon as possible is the best advice – and Christian Connection’s research revealed that most successful relationships that start online are between couples who meet face-to-face within a week of initial contact.

Cyber-friendships can be fun. They can even play a valuable role in our lives. But if your aim is to have a true relationship, and your cyber-buddy is reluctant to take the friendship off-line, be wary. Be prepared to step away and move on. Otherwise, you’ll waste valuable time and energy on a fantasy relationship, while missing out on opportunities to meet a flesh-and-blood partner.

Friends, if it’s true love we’re looking for, we need to keep it real.

Have you ever had a cyber-relationship that never reached the real world? How do you respond if someone is reluctant to meet face to face?