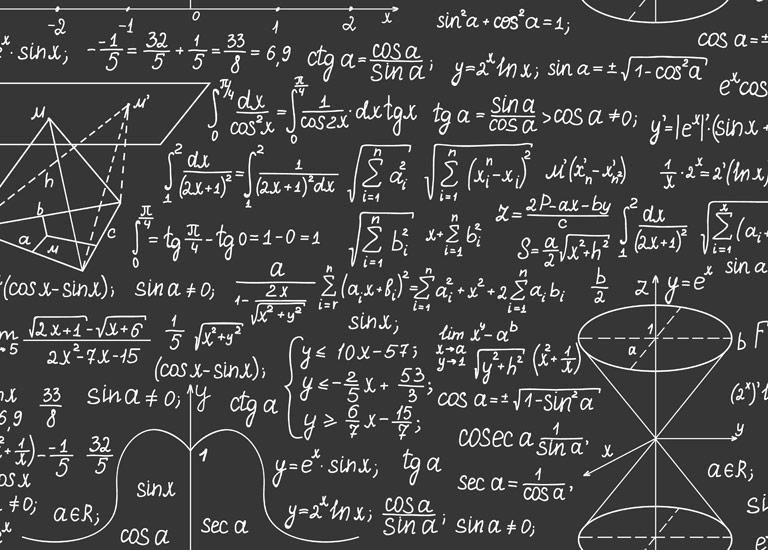 How to meet your mate in roughly 18 steps

Sometimes when I take my wife out to dinner, I look over, see a couple, and know it’s their first or second date. The signs are all there: the nervous chatter, the stiff posture and the forced laughter that says, “We. Are. Trying. To. Make. This. Work.” I look back on my own sometimes-awkward dating experience, and I don’t envy those folks.

Dating often seemed like an endless journey through mountains of wasted time, energy and money. To my credit, I solicited plenty of advice in my search for a formula that would shortcut the dating process and result in marriage.  But a lot of the advice just left me feeling like everything depended on me getting better at dating. That’s a lot of pressure.

In retrospect, I realise there was, in fact, somewhat of a formula at work in my journey toward marriage. And for all those folks who want to get married within the next year or so, get out your pad and pencil. Here are the 18 or so steps it took to get me to the altar.

It all began when my parents decided to move to Mississippi when I was 5 years old. Thirteen years later, that led me to college in Mississippi where I made friends with Beth, who encouraged me to take the law school entrance exam when I wasn’t sure what to do after graduation.

Taking the law school entrance exam led me to go to law school, where I became friends with Beth’s brother John, who went to another law school but mentored me over the phone. John’s advice was instrumental in helping me get good grades. Those grades and John’s encouragement led me to apply for a competitive job in Mississippi, which I got. And John’s further encouragement eventually led me to apply for another competitive job in Washington, D.C.

I got that job, too, which led me to make friends with a bunch of great people at Church of the Resurrection on Capitol Hill. One of those friends was Shannon, who went on a group date with me and later spoke well of me to her coworker Raquel.

As it turns out, a few months later, Shannon threw a party at her house, and both Raquel and I got invited. At the party, I noticed Raquel immediately and struck up a conversation with her. Fortunately, she already had a positive impression of me, thanks to Shannon, and after she saw my dance moves at the party, well … four months later, we were engaged.

And that’s just the short version that leaves out all kinds of critical steps along the way, including the competitive jobs I did not get, the women who turned me down when I asked them out, and the providential circumstances that led me to Church of the Resurrection — not to mention the myriad of steps Raquel took in her journey to meeting me.

To be sure, there were wise decisions I made in pursuing Raquel, decisions that helped move things in the right direction as we got to know each other. But when you look back on everything that brought us together, so much of what made our marriage happen had so little to do with us.

If there was a formula, it was deep in the mind of an all-knowing God, who was orchestrating a love story through people and circumstances that didn’t seem to have anything to do with marriage at the time. And to God and those people, I say thanks — we couldn’t have done it without you.