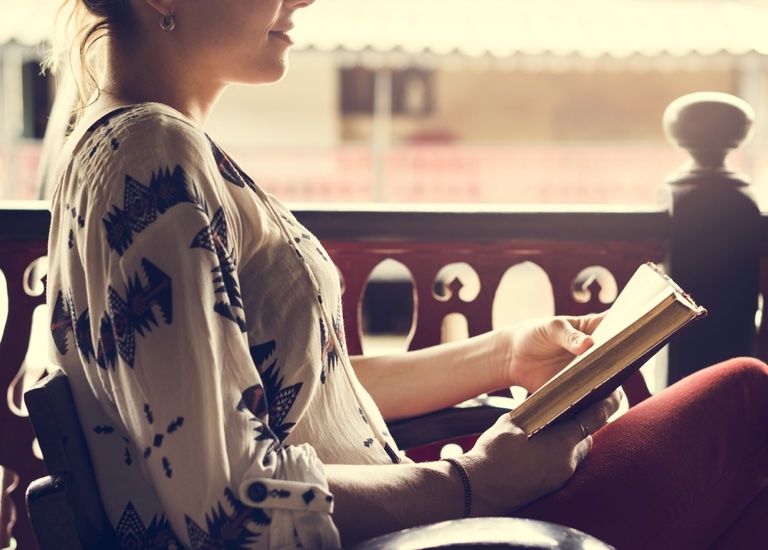 However, while reading erotic literature may not be a travesty, it’s not always helpful, and that depends in part on the reader and their grasp on reality. Some people find that reading too many romantic or sexy books sets up unrealistic expectations and fuels dissatisfaction with their real lives – a husband or boyfriend, with all his faults and foibles, can never match up to that fantasy hero who always does and says the right thing, is an earth-moving lover, and never snores or slurps his tea. Some people find they become somewhat addicted to these books. Anything that controls us, or drags us too far from real life, becomes unhealthy. Deliberately doing something that arouses you may also be unhelpful if you’re struggling with abstinence.

On the other hand, some people find it helps to manage their sexual frustration. ‘I enjoy reading sexy fiction,’ said one follower. ‘I see nothing wrong with it. It’s a healthy outlet for dealing with sexual frustration as a celibate single Christian.’