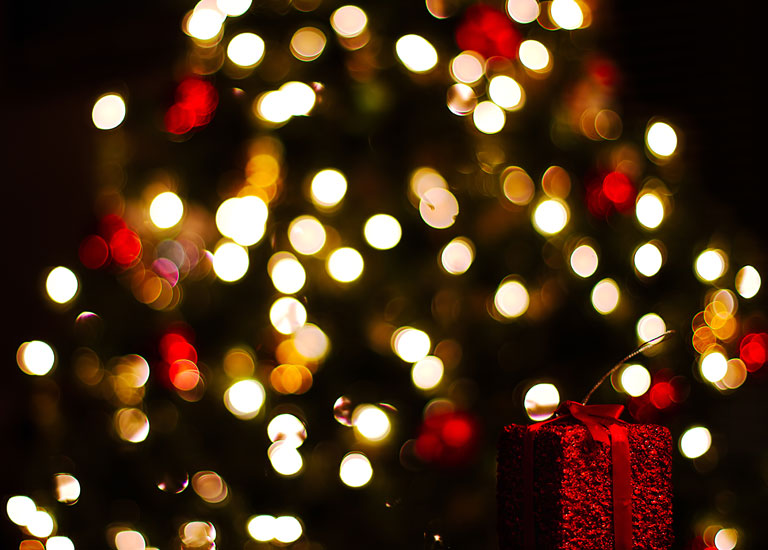 No one is single at Christmas

Christmas. Advent. Yuletide. You’re here again. Neighbours have safely scurried down from their ladders. Houses are lit. Trees are lit. Nativity scenes are set up. Choir concerts. Ugly jumper parties. Holly and ivy. Red and green ribbons. Frazzled shoppers have exhaled a sigh of relief as they finally pull out of the mall traffic. H Samuel, Goldsmiths, Ernest Jones and your local jeweller have purchased their ad space—much to the chagrin of singles everywhere. Christmas marketing and hype—not to mention a few ill-timed but well-meaning lines turned jabs from church-goers, friends or family about being single during the holidays, and you’ve got me wanting to run for white-chocolate peppermint bark.

I don’t want to read any more blog posts or articles or lists of advice about how hard it is to be single at Christmas, or earn points on Jon Acuff’s hilarious, single-at-Christmas scorecard because I didn’t get invited to “secret couples holiday dinners” (worth +3 points), or hear about your great uncle telling you “being single doesn’t have to mean being alone” (+2). I don’t need sympathy for being single at Christmas; I need a dose of reality. I’m not single at Christmas. Christmas is the biggest engagement party ever.

Christmas is when “the Word became flesh and dwelt among us.” Advent is the anniversary of the New Heaven and the New Earth, where can say that “we have seen his glory, glory as of the only Son from the Father, full of grace and truth” (John 1:14). When we sing, asking for Emmanuel to come, we can truly rejoice because He came and is coming again. I love Christmas, not for the commercialism or the endless ways it is romanticised, but because it is a moment where waiting is celebrated and hope is rewarded.

I’ve come to see that being without a husband or kids (as much as I want to be married and have a family) at Christmas is a tremendous blessing, and it’s not because I avoid deciding about whose family to visit or keep up with what toy is the hot item this Christmas. Being unattached in December gives me an incredible window into the reality of God’s grace. Grace that is never late and never lacking.

I can readily imagine what it was like to be Simeon waiting for the consolation of Israel, or Anna living a uniquely devoted life as she ministered in the temple. My life just as it is now—especially when I’m tired of praying and waiting for a husband, for a breakthrough on struggling with sin, for God to show up and right the wrongs in the world—fits perfectly in with Luke 1-2. When Jesus first entered the world, He came to people who were waiting, who were empty and who had no other alternatives. An infertile couple, a widow, an old man, a few people who were down and out and a single woman. All of them waiting for something.

At the first Christmas, God did something new. He replaced the waiting, Old Testament shadows of grace and redemption with the “reality of the Messiah”. We are in that reality. The Messiah has come, but because we are living between the first coming and second, we are still waiting for final sanctification, perfect community and ultimate marriage. When Christ comes again, He is going to fully sanctify us, place us in redeemed and restored community, replace the very good shadow of earthly marriage with real marriage, the indestructible, Emmanuel relationship between God and His people. If the first Advent season ended with an engagement party in a stable, then the second Christmas will be the most lavish wedding ceremony and reception of all time.

Then I heard what seemed to be the voice of a great multitude, like the roar of many waters and like the sound of mighty peals of thunder, crying out,

“Hallelujah! For the Lord our God the Almighty reigns. Let us rejoice and exult and give him the glory, for the marriage of the Lamb has come.” Revelation 19:6-9

If you’ve had a hard year, it can be so hard to approach Christmas without cynicism or without undue expectations. The manufactured, Santa’s-lap holiday cheer can’t meet you in either place. If you or I look for Christmas magic, wishful thinking deflates, and bitterness wins. But the consolation of Israel—the baby in the manger—can meet you there and can bear the weight of your sorrow or disappointment and bring you joy in the midst of it.

Anna works for a nonprofit organization in Washington, DC. She spent several years in East Asia teaching English and loves words, language and being a small part of applying the Gospel to current cultural trends.