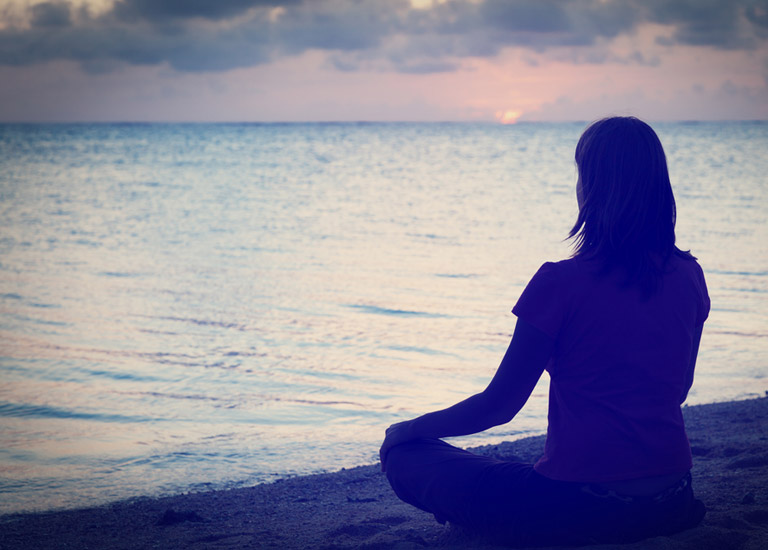 We often hear people say ‘be content with your singleness’ but is it always that easy? After a particular relationship did not work out, it finally dawned on me how much I wanted to get married. I thought I was content with being single but I clearly wasn’t. I realized that if I had a choice, I would always choose marriage over singleness.

But I also realized at that moment that there was more to life than marriage itself. I realized that I wouldn’t always be in control of the circumstances I found myself in when it came to relationships, so I could not afford to make marriage an idol in my life. Disappointments could and would happen but I had a life to live and I needed to get on with it. I realized that if and when I was called heaven-ward I would have to give account. Plus I wanted to have something else to talk about with friends other than the fact that I was still single.

1. Admit it. Admit to yourself that you do want to get married. Admit to yourself that you don’t like being single. Don’t try to pretend that you don’t mind being single because you might be able to fool others but you can’t fool God. He made you. He created those desires within you and you’re no less holy because you would rather be married than single for the rest of your life. It doesn’t make you less spiritual, it just shows you’re human. So, admit it.

2. Surrender. Surrender your desires to God. He knows what they are, but He also wants to hear you voice them out to Him. Then, make a constant, even daily choice to trust Him with your singleness. Draw nearer to God. Whenever loneliness hits you hard, give it over to Him. But, choose to trust that He has your best interests at heart. Choose to trust that Someone that gave His own life for you would not withhold marriage from you if that was what was best for you. Choose to trust in God’s love for you, despite yourself and your feelings.

3. Live. Don’t just exist, going through the motions. Actually live. Enjoy your friendships, family, job and church. Pour yourself into whatever God has called you to do. Find hobbies. Meet people. Step out of your comfort zone. Try something new. Don’t put your life on hold. Ever. Don’t wait to get married to do that special something. Just do it.

If you follow these three steps, sooner or later you’ll find that being single has its own perks too and more importantly, when that special someone does turn up, you’ll have such an interesting life to introduce them to!

Would you say that you were content with being single? What other steps do you think would help someone on the journey to being content?