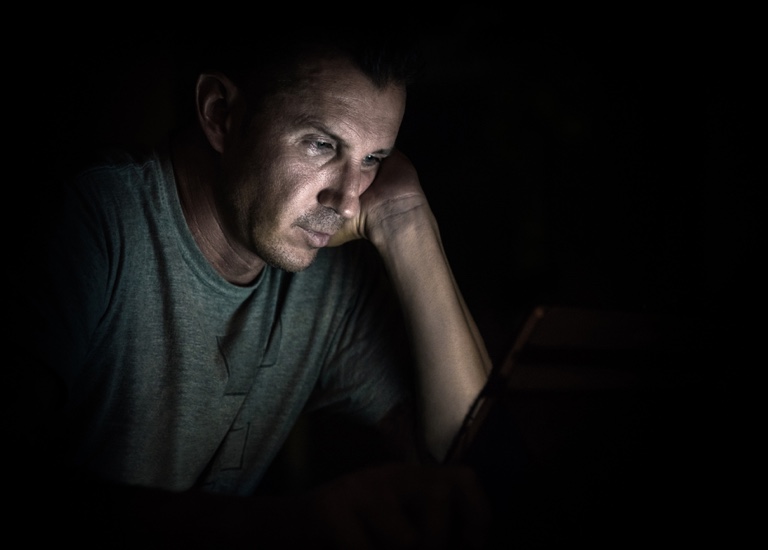 Pornography and the single Christian

So yes, I do think it’s a big deal – but perhaps not just for the reasons you’d expect.

‘My use of pornography has left me depressed and broken,’ said another. ‘I feel guilty for supporting a terrible industry, but it’s so hard to resist and has led me into dark places and dangerous activities. No decent Christian would want to marry me if they knew the truth.’

*You can read parts 1 and 2 of this 4-part series on dealing with sexual frustration as a single Christian here and here.