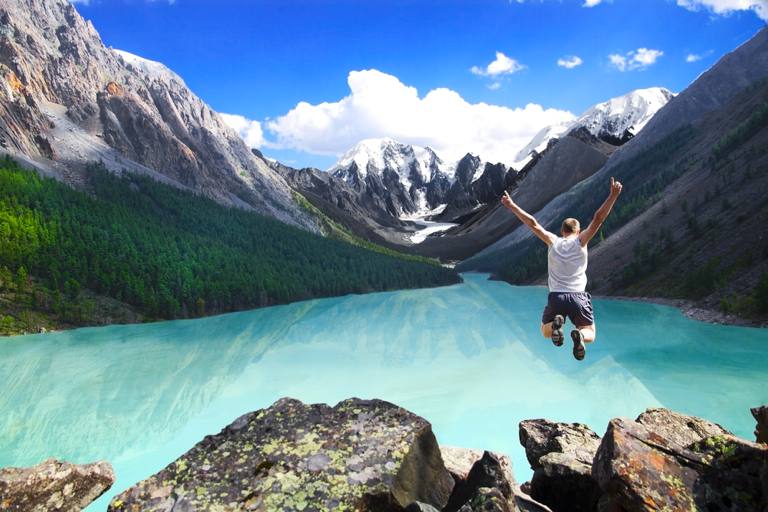 Pride and fear: the deadly duo in our search for love

‘Dear HopefulGirl’ said the letter. ‘I’ve dabbled with Christian dating websites and singles events over the years, but I find it rather demeaning – like wearing a sign saying I’m desperate for a man.’

After recovering from the breakdown of a long engagement, I was excited about giving the Christian dating scene a go. When I’d last been single, internet dating had barely existed. Now, the girls at work gossiped about it all day long, two married couples at my church had met at Christian speed dating events, and I was curious to see what all the fuss was about. Yet there was still a bit of me that, like the letter writer, was slightly embarrassed by the whole thing. I only told my closest friends what I was doing, and I swore them to secrecy.

But the truth is, I DID care! I wasn’t unhappy as a single person. But I knew that ultimately, I’d be happier with a good Christian husband by my side – and really, what could be more natural than that?

According to Laura Doyle, author of The Surrendered Single, the first step to finding love is fully embracing our wish to meet and marry the right partner. Denying our heart’s desire – to others, but more importantly, to ourselves – is really an attempt to protect ourselves from failure, but it may well prevent us from finding the love we crave.

There’s nothing undignified about the desire to love and be loved – it’s what we’re designed for. Once I’d accepted that, I started telling everyone about my dating adventures – people at work, at church, at the bus stop… And did anyone look down on me for it? Of course they didn’t. In fact, they usually wanted to fix me up with someone!

Something else that often holds us back in our search for love is fear – fear of rejection, of being hurt, of having our hopes dashed. ‘There’s no-one decent out there anyway, so what’s the point in looking?’ we tell ourselves. It’s understandable, especially if we’ve been burned before – and I know all about that. But if we want companionship and intimacy, we must (to quote another self-help book), ‘feel the fear and do it anyway’.

Did you see the recent Channel 4 series ‘The Undateables’ (still available on 4oD)? It followed a group of young people with conditions such as Tourette’s, autism and facial disfigurements, on their search for love via matchmaking services and blind dates. I was bowled over by their courage – first date nerves weren’t the half of it! But their desire for a relationship was strong enough for them to ‘feel the fear and do it anyway’. My word, I thought, if these folk are brave enough to give it a go, the rest of us have no excuses!

There are plenty of things that can get in the way of finding love. Let’s not allow pride or fear be one of them.