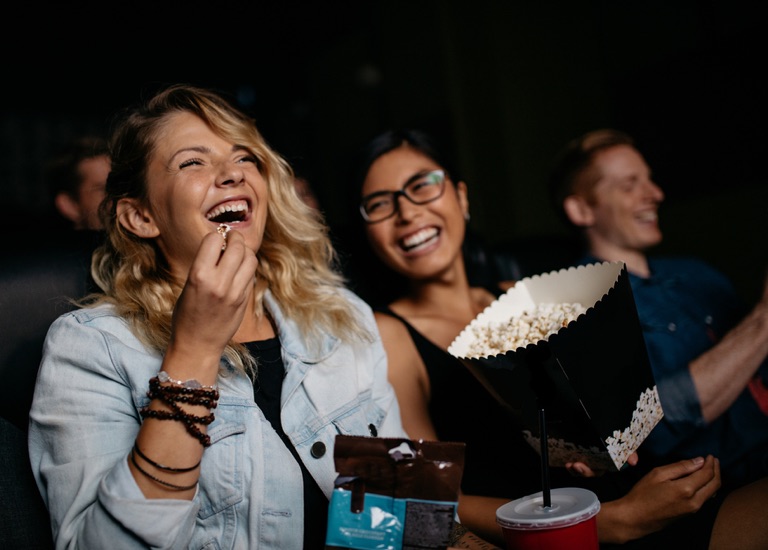 Why Shrek is the best dating movie in the world

Last night my husband and I watched Shrek, again. I think we’ve seen it every year since we’re together and we both have seen it a few more times before. So let’s say it was the seventh time I’ve seen it but again I sang the opening song loudly, and again I laughed at Shrek’s ‘Ogres are like onions. Onions have layers, you know’. And at Donkey’s famous words ‘I think I need a hug…’ And again I awed over the final love declaration in the end. But it isn’t your regular Hollywood happily ever after romcom.

If you haven’t watched the film, I would highly recommend it. If you have, you know the story. He’s the ugliest prince charming you will ever find, she is the most self-sufficient princess ever to be rescued from a tower. A tower that is guarded by the way by what is the most harmless dragon you can imagine. It may appear to be a fire spitting, fear inducing, flying dragon; it turns out to be an easily charmed and quickly distracted being. Lesson learned, dragons aren’t always what you think they are.

Back to our hero and his princess. His ugliness apparently bugs him. We soon see his shame of his looks. And hers later on by the way. This is what society seems to do a lot, shaming people who are less than standard beautiful, or just not that beautiful on the outside at all. Although we know better, we still tend to admire good looks over good character. And when it comes to dating this is harmful and potentially dangerous. Because you can marry the good looks only to end up with the vicious character. I’ve seen the most beautiful couples tangled up in the ugliest fights in my practise.

Her good looks on the other hand aren’t all they seem at first too. It starts with some burping and fighting on her part, it ends with this spell, this metamorphosis that happens at night. But in a way aren’t we all ogres at night? When our clothes and our makeup comes off, when we let down our guard, when we take of the identity we most like to present ourselves with at a date, most of us feel ugly. Most of us feel like we’re not good enough, not worthy enough of love. Of being really seen and really loved for whom we are.

See this is where the brilliance of Shrek comes in. They get to know each other. Layers and all. They get to spend time with each other during this long walk to town. Now there is a date idea for you: go on a two day hike with someone. Book a bed and breakfast (two rooms!) in between, but go for a really, really long walk. There probably will not be any Robin Hoods coming after you and hopefully no Lord Farquaads waiting at the end of the journey, but if you want to get to know someone this is a really good way. Travelling together, walking together makes you talk about real things, the things that are part of who you really are. And after an hour or two the dating mask comes off and you open up more. Throw in the famous 36 questions and you may even fall in love…

Another thing I like about the movie is something I only first understood upon watching it last night. Donkey gets entrusted with Princess Fiona’s deepest secret. A secret Shrek only hears the end of, which makes him jump to entirely the wrong conclusions. Although Donkey now knows something very important that could potentially bring them together, he keeps the secret, because he was asked to do so. Before I kept on thinking: just tell him! All will be well if you tell him! But Donkey can’t. He made a promise. He’s a vault. Princess Fiona shares her dating dilemmas with a friend and he advises her well: ‘I think you should tell him’, but he doesn’t take over. Which is what a good friend does: he listens, advises if needed, but doesn’t take over.

And in the end, this is what Shrek does: he plucks up the nerve to tell her about his feelings, without knowing where she stands. In this case, at the altar with another man, which is probably not the best timing in most circumstances but given the fact she just met him that morning I think that can be forgiven. And she answers him right back in all honesty and vulnerability. Another good example of how dating can be done well.

Now about the ending. I don’t want to spoil it for you, which is why I’ve asked you to watch the movie first. The ending kind of bugged me the first time around, but I’ve grown to love it more each time I watch it. True loves true form is often ugly, messy and not Instagram-worthy. But it is so beautifully real! Most of us aren’t supermodels. But all of us can love another person in our own, quirky, unique way. And that is exactly what we are called to do in this area of dating. Look for another person you can love, and you can love them well. You are wired to connect, all you need is some time and space and to find someone who is willing to put up with your layers.