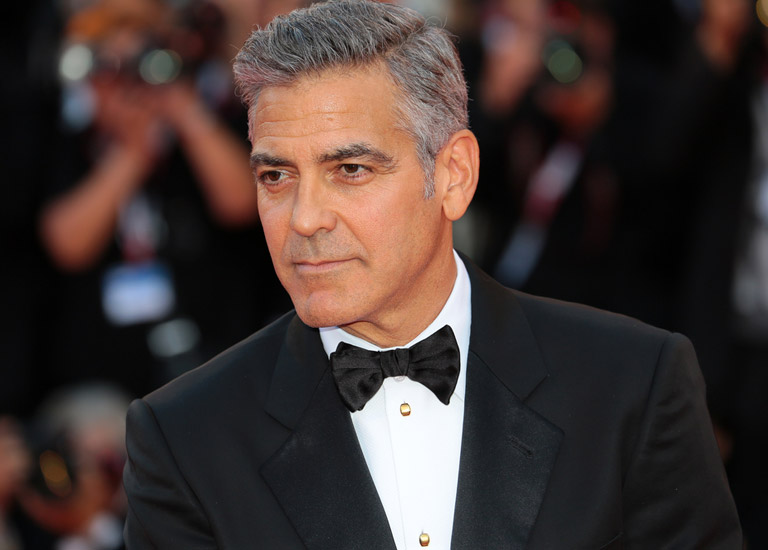 Okay, so these three things won’t be on every woman’s wish list. But for most women, tall (read taller than me) is almost always on the list.

You may have read my recent article about weight being an instant disqualifier for most people, but it wasn’t until I had a conversation with a male friend (who is less than 6-feet-tall) that I realised this same bias is used to rule out great men from the pool of potential suitors, just because of their height.

Who was responsible for making these rules of attraction anyway? I mean, just because a guy is tall doesn’t mean he will make a great husband.

The average height for a male in the UK is 5 feet 10 inches, while for women it’s 5 ft. 3 in. Only six countries recorded an average height of 6 feet or taller for the men in their country. So if the majority of men across the world don’t even meet this standard, where did this idea that a man has to be a minimum of 6 feet tall come from?

Luke 19 tells us that Zaccheus was a man of short stature. We don’t know much about him, just that he climbed a sycamore tree because “he sought to see who Jesus was”. Jesus calls out to Zaccheus and tells him to come down from the tree because He needs to stay at his house. Zaccheus’ encounter with Jesus results in him getting saved, giving half of his riches to the poor and paying back his debts. Of all the information we can glean from Luke 19, the most important piece of information we need to know about Zaccheus was that Jesus chose him. Jesus could have stayed with anyone—I’m sure there was a multitude of people who would have opened their home to Him—but Jesus sought out Zaccheus, He wanted people to know Zaccheus was important, despite what they may have thought of him.

After Saul’s disobedience to the Lord, God speaks to Samuel and tells him He regrets choosing Saul as king and reports a new king shall be appointed. God instructs Samuel to tell Saul and then go to meet Jesse and his sons to select the next king. Samuel encounters Eliab and says “Surely the Lord’s anointed is before Him!” and God responds, saying, “Do not look at his appearance or at his physical stature, because I have refused him. For the Lord does not see as man sees, for man looks at the outward appearance, but the Lord looks at the heart” (1 Samuel 16:7).

Standing at a physical height of 3 feet 3 inches tall, Nick Vujicic is probably one of the most verbally powerful men I know. His story is amazing. Born without any limbs, Nick struggled mentally, emotionally and physically as he fought through how to live with his disability. Upon accepting his disability and learning to use it to glorify God, Nick created the Life Without Limbs ministry. He travels the world sharing his story and the gospel, and lives are being changed. Now happily married with a son, Nick shares these words about how he felt as a single person:

“I definitely had doubts that I would ever get married, that I would ever meet anybody who would love me and spend the rest of their life with me, because I’m Prince Charming with a couple bits and pieces missing.”

I don’t know about you, ladies, but I want a mate who exhibits incredible spiritual, mental and emotional strength. When life throws battles our way and we are in the middle of a war zone, those three things will be far more important than how tall the man is.

This article originally appeared on Single Matters on 6 November 2014.
Photo licensed by ChinellatoPhoto