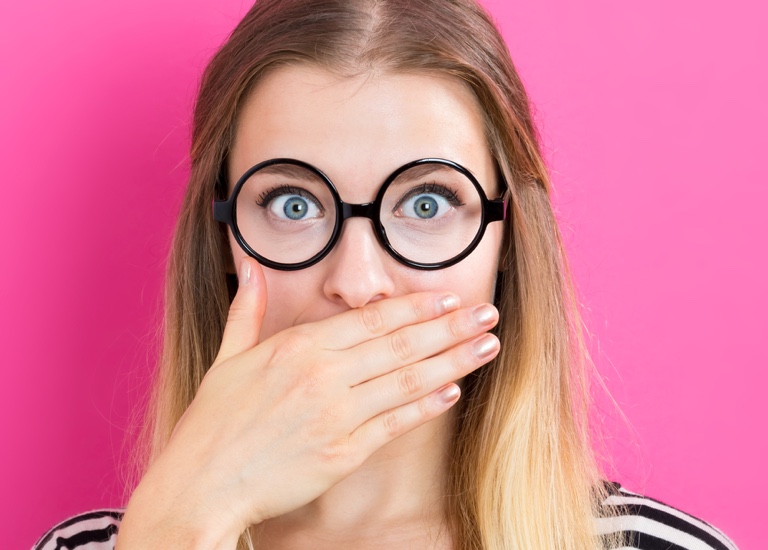 Some Christians strongly consider masturbation to be a sin. Theologically speaking, objections often rest on two Biblical texts. The first is Genesis 38, where Onan was struck down by God for ‘spilling his seed’. However, this story is actually about Onan’s refusal to impregnate his brother’s widow (family etiquette, eh?). The second is Matthew 5: that by looking at someone with lust, you’ve already committed adultery in your heart. This may mean that a willingness or intention to commit sexual sin is as bad as actually doing so, even if circumstances prevent it (some translations say ‘lustful intent’), but it’s open to debate. We also read references to ‘purity’, without much explanation of what that actually means.

Masturbation is certainly a contentious issue. Some Christians argue that taking matters into our own hands (so to speak) invites lust into our hearts, and constitutes sex outside of marriage – and that we should flee sin and wage war on the habit. If that’s you, you’ll consider my take on it too nonchalant by half – because I take a more pragmatic approach. I believe it’s only really a problem if it becomes compulsive or addictive (controlling you). I’m also strongly opposed to using pornography, for reasons I’ll explore next month, and I think we should be mindful of dragging other people into our fantasies without their consent (the thought of being used in someone else’s lurid imaginings… yuck!).

Those issues aside, I can’t really get worked up about the ‘evils’ of masturbation. The majority of people do it, they just don’t advertise it. Many singles say it helps them deal with sexual frustration and sexual temptation. Research shows it can lower stress, aid sleep and is even beneficial for our health (lowering the risk of prostate cancer in men, and possibly increasing resistance to heart disease and type-2 diabetes!). Christian sex therapist Maggie Ellis adds that it can help women in particular understand and feel positive about their bodies, and prepare for a healthy sex life if and when they marry.

My personal opinion (and mine alone – I’m not representing Christian Connection here) is that the guilt, shame and sense of failure that plague many Christians when they can’t break the habit is far more destructive that the act itself. I’m open to other viewpoints of course, but I’d suggest it would be healthier to drop the guilt and accept that we’re all human with a God-given sex drive.

Ultimately, it’s between you and God. I’ll give the last word to my brave army of Facebook followers…

Next month: Pornography and the single Christian.