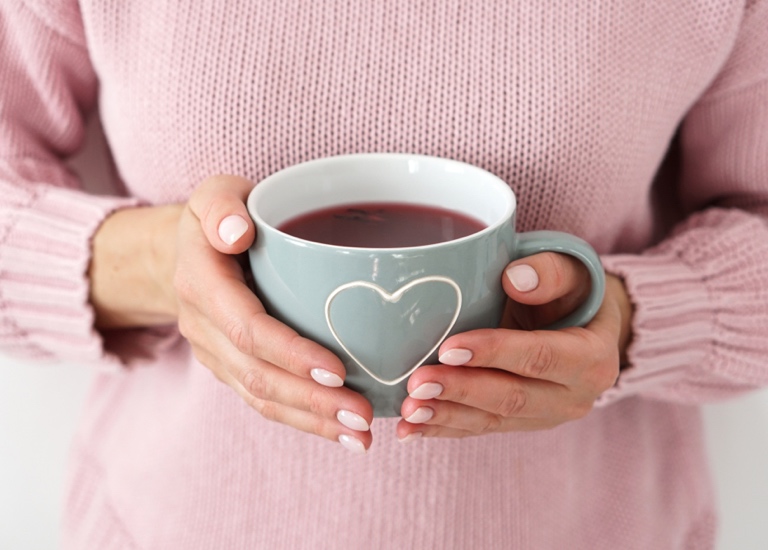 This Lent, don’t give up

Sometimes it can seem like Christianity asks a lot of us. Yes, we get the assurance of salvation, our sins forgiven, and a wonderful relationship with Jesus, but then there’s all the extras. The lifestyle of purity, the commitment to loving community, the many, many meetings…

And as if that weren’t enough, we come to Lent, when we’re supposed to fast. For FORTY DAYS.

Nowadays we tend just to give something up – chocolate, maybe, or caffeine, or social media. It’s become like another ‘Veganuary’ or ‘Stoptober’ – a few weeks of avoiding something we really like but think we shouldn’t.

That’s not a bad concept. Self-discipline is good, and going without something you think might be taking too strong a hold in your life is a great way of getting things back in balance. But it isn’t what Lent is supposed to be for.

Lent, the 40 days (not counting Sundays) before Easter, is a time when Christians traditionally fast in echo of Jesus’ fast at the beginning of his ministry on earth. He fasted from everything but water for a full 40 days and 40 nights. This wasn’t just going without some nice extras to restore a healthy lifestyle. This was Jesus choosing to give up something essential to life, for an extended period. Why did he do that? And what does it have to do with singleness and dating?

Of course, we don’t know Jesus’ actual reasoning, as it isn’t recorded for us, but we know that throughout his ministry he liked to withdraw to quiet places to spend time with his Father. It seems likely that this time was a deliberate choice to put himself entirely in the Father’s hands. He knew that the next three years were going to be full of challenges and temptations – the sorts of temptations that the Devil launched at him at the end of his fast, in fact. There would be the temptation to take matters into his own hands and do things his way; the temptation to impress others; and the temptation to get what he wanted at any cost. Sound familiar?

Jesus knew that in his humanity he, like us, would be extremely vulnerable to these temptations. He had to remind himself that the Father was the only one who could meet all his needs, the only one who could satisfy his deepest longings, the one in whom all his security and worth and value were found. What better way to do that than spend a season relying on him for absolutely everything?

For years there have been anecdotal claims that intermittent fasting, even as little as three days, can boost the immune system and help to fight off infections. Medical studies are beginning to emerge that test these claims, and seek to understand them. One study found that when mice fast, the T and B cells in their blood, “which are involved in creating immunity against past infections and identifying and destroying pathogens”, seemed to disappear. In fact, they were retreating into the more nutrient-rich bone marrow, where they “suddenly became supercharged”, and even better able to fight disease. Isn’t that amazing?

Our bodies are often pictures of spiritual realities, and I think this is a good example. When we are deprived of something for a season, unable to find it in the normal places, it can drive us to dig deeper into the Lord, hungering and thirsting for him to meet that need instead. And the wonderful truth is that he does, and we emerge, after a time, supercharged, better able to fight the Enemy and the temptations he throws our way.

I’ve never done an extended fast – I’ve managed a juice fast for a couple of days, but nothing more intense than that. However, I’ve found in my long-term singleness that my enforced fast from physical intimacy – which our culture considers about as necessary to human survival as food – has driven me to call on the Lord more desperately than I might otherwise have done. I’m not sure I’d exactly say I’m spiritually ‘supercharged’ now, but I’ve found wonderful security, a depth of love and a meeting of my needs that I never imagined possible.

Lent is often a time of giving things up, of surface-level self-deprivation in a weak parody of Jesus’ fast as we anticipate his enormous sacrifice for us.

This Lent, I want to encourage you, don’t give up. Sure, give up social media if it is causing you to fall into the sins of envy or boasting. Give up chocolate, caffeine or alcohol if you’re using them as substitutes to meet your deepest needs. But don’t give up on pressing into the Father, seeking his strength, his love and his power. Don’t give up on believing that he loves you and will provide for all your needs.

Spend time in the ‘marrow’, and may you emerge nourished, super-charged and re-energised on Easter Sunday, bursting with His new life.

(Please Note: You should never go on an extended fast without taking advice from your doctor.)