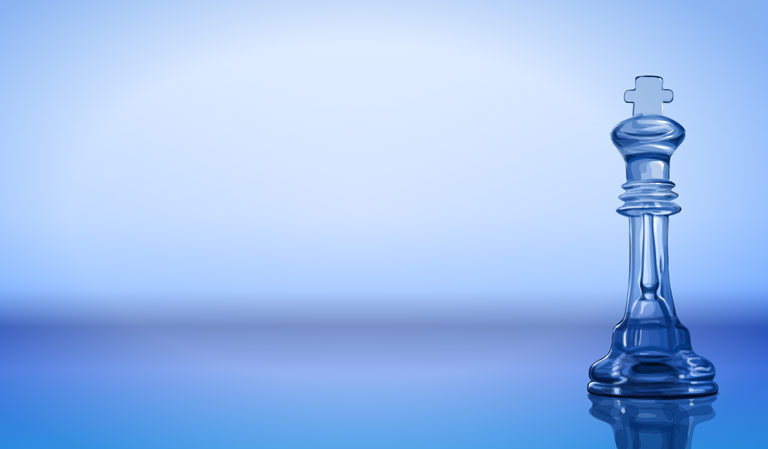 We need to talk about singleness

First up, a confession: I was once a junior chess champion. I even got a medal for it. So there’s nothing wrong with joining a chess club to find a date.

Miriam Skinner’s recent article for Threads is amusing and clever and filled with plenty of wisdom. But I think I disagree with its core message – that we talk about relationships too much. I don’t think we do, I think we easily slip into stale formulaic conversations that you could record in advance and hit play when the questions arise, and that needs to change. I also think we need to match our words with action, so that frustration is not left to fester.

The conversation might vary depending on who it is with, it is different with married friend to those who are also single. But there are some people who I know I will pretty much have the same conversation with whenever I see them, especially if I don’t see them very often. Miriam’s comments about ‘Martin in the blue jumper’ hit a little close to home. I’ll mention someone in a slightly off-the-cuff but almost obligatory response who I have taken a fancy to, who will then be brought up when I next see someone even if it’s a year later.

We waste a lot of breathe and emotional agony on shooting the breeze, feigning sincerity when we speak barely masked gossip. Discussing the relative merits of courting over dating, contemplating whether to use an internet dating site, analysing the minutia of the actions of the opposite sex. Looking for clues about where romance lies and where it leads. Asking each other for advice which more often simply serves as affirmation for our intransigence.

I have a rule that I’ve developed over the past few years: most people who are single would rather not be. Rocket science, I know. Some people are happy – or content, to use the phrase de jour – in their present singleness, and a few think that is how things will always be. But for most people I know, even if they don’t see a relationship as important at the moment envisage themselves at some point with someone, or might like that to happen. I can say I am content being single and would yet might not want that to be the end of the story.

And I do not think that is a problem.

The Church should value and affirm singleness. And not just as a stage of life to exercise patience in. The Church should be aware of the ways its structures, processes and events can sometimes become hard to access for those without families or a husband or wife. I’ve heard of dinner parties that suddenly open up when the first ring goes on the finger: ‘my fiancé and I’ is the password to a new social circle.

Being in a relationship does not remove our need for God, it does not lessen our dependence on him, but I don’t think it needs to be a trade off. I think you can want a lot from romance and get even more from God. In some way the closeness of our human relationships with someone else reflect the way God makes himself known to us, and wants to know us more. We get to have both.

How do we talk about relationships in a way that is not formulaic and does not suggest that the shift from single to married is somehow answering a problem? I don’t know. It is hard.

But not talking about it won’t make the longing many people have go away. But it might, and I absolutely do not consider this to be what Miriam was saying, make people less willing to say words that are hard to say. To admit frailty in knowing who they like and whether they do. To say the person who caught their fancy last week is not in the picture any more. To speak of fears and hopes. To verbalise feelings and emotions that might get lost in a vacuum of solitude.

We probably need to cut out a lot of the crap from our conversations. The flip side is that we do just need to get on with stuff. Relationships, and I don’t just mean the romantic sort, are best built when we do something. As much as I like a relaxing evening in the pub there is something productive about activity, even if it’s playing games or cooking food. Much more if it is some sort of quest, some daring adventure, overcoming foes and reaching for the prize. Sorry, got carried away there.

I don’t mean just guys man-ing up and asking girls out, I mean helping each other, being the go between like we did at school discos when we were twelve. We could even set up our own dating service, I’m thinking ‘Church’ would be a great name for a place to meet and introduce people.

And when talking about relationships…

Christian Connection has carried out research into the views of single Christians in the UK. I have written a brief summary of some their findings here.

This article was originally published on 18 April 2013, on Danny’s blog