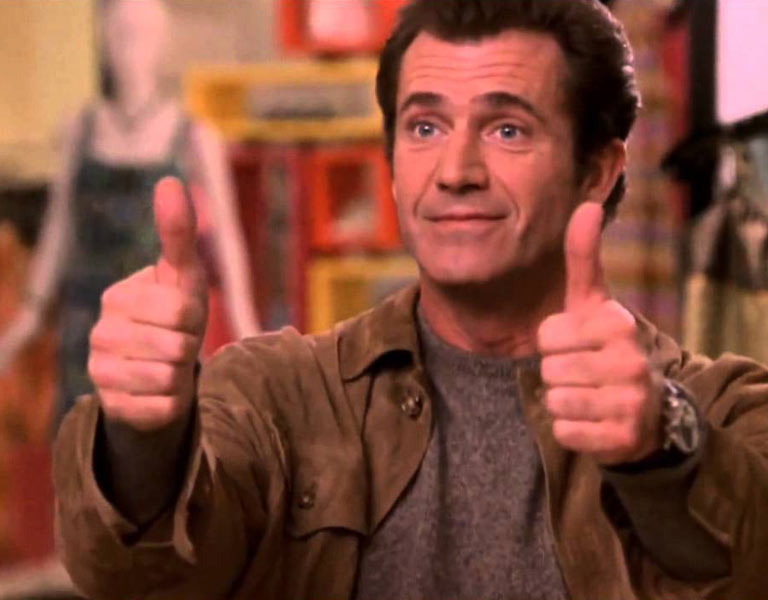 You know that movie with the same title; the one where Mel Gibson plays the role of a man that gets electrocuted and somehow gains the ability to read women’s minds? Well, that’s not what this is about. But wouldn’t it be a wonderful world if men actually knew what women want?

The truth is I don’t think many of us women even know what we want most of the time. When it comes to men, we think and sometimes say we want certain things but most women hardly ever sit down to think about what they want in a man. So, guess what? I did just that. I thought about and came up with ten things I want in my man, and since I think I’m representative of most (sensible) women, I think this list comprises of what most of them would want too. And you’d be surprised, it’s not just diamonds, or clothes, or shoes!

1. Honesty
Women want their men to be honest, truthful and transparent. In everything. Be honest when you’ve done something wrong (no matter how you think she’ll react); it helps build trust.

2. Faithfulness/Commitment
This goes without saying. No one wants to be in a relationship with someone that will cheat on them, or leave them when things start to go pear-shaped. Women want someone that will stick with them through thick and thin.

3. Reliability
Women want someone they can rely on. You know, someone that is stable, focused and knows what he wants. Not someone whose life is like a yo-yo.

4. Protection
This is not just about security and the size of your wallet. No matter how independent and strong a woman is, she still wants a man that can protect her. Someone that she knows can handle things and someone she knows has her back.

5. Vulnerability
This does not equate to weakness. It is about being open in your relationship, and being willing to share what’s really going on in your mind. Let her know your fears, your doubts, and your concerns. Women want someone who is not afraid to show their sensitive side. Crying (once in a while) is OK.

6. Attention
Women want you to give them your time. Quality time. Let them know that you ‘see’ them, hear them, understand them (or at least try to).

7. Affection
Being affectionate comes more easily to some guys than others. But most women want a man that shows them affection. This includes being loving and caring and all the other romantic stuff.

8. Those three words
Even though a lot of people say it and don’t mean it, women like to hear the words ‘I love you’. Try to say it often and with sincerity.

9. Compliments
Everyone loves compliments, but there’s nothing like getting it from the man you love. Tell her she looks and smells nice, her meal was delicious, you’re proud of her achievements. It is for your own benefit, trust me.

10. Gifts
Don’t be a cheapskate. Buy her gifts. And they don’t have to be expensive. Even though they say diamonds are a girl’s best friend, most women appreciate what a man put time and effort and thought into more than what he just clicked on a button to buy.

So there you go; ten things women want. I’ve arranged them in order of priority in my opinion. Ladies, feel free to add what you think I missed out and what you think should go where. Guys, let me know if this helps!