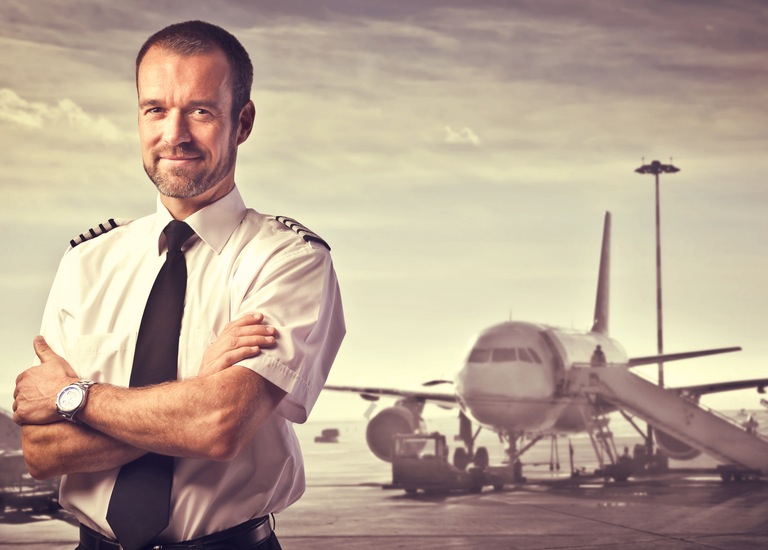 You can’t hurry love: why it pays to take your time

“Hi, HopefulGirl – long time no see.” I caught my breath. I was at a school reunion, and the moment I clapped eyes on PilotMan, I was catapulted back to those breathless teen years. I’d had a major crush on the tall, dark lad who sat behind me in maths, but I always knew he was too cool to look at mousy little me. Or so I’d thought, because as we reminisced, PilotMan confessed he’d had a crush on me, too. ‘Oh, the wasted years!’ I laughed.

PilotMan and I were inseparable for the rest of the evening. He seemed as captivated by me as I was by him. ‘It feels like we’re on a date, HopefulGirl,’ he murmured. PilotMan was bright, interesting and attentive. He told me he was keen to settle down and have kids. He was as gorgeous as he’d been two decades ago. And to cap it all, he’d become a Christian eight years earlier! It seemed too good to be true.

PilotMan and I met for one perfect date. Then another, and another… After two fruitless years on the singles scene, I felt sure God had masterminded our meeting. The boy I’d mooned over at school, and occasionally thought of over the years, had been delivered back into my life. It was a miracle.

As time went on, though, I started to spot red flags. There was no predicting what mood PilotMan would be in when we met – some days, there was a suppressed anger that set my alarm bells ringing. We didn’t really have any shared interests. Plus he was heavily into gender roles, which was never going to work for me.

PilotMan was also a man wrestling with commitment phobia. Since the age of 17, he’d been in a series of relationships, back to back. Each one lasted four or five years, then he’d decided he ‘wasn’t truly in love’ and moved onto the next one. I didn’t much fancy being the next woman to waste five years with a man who’d then get the fear and move on.

There was another issue. A big issue. PilotMan hadn’t become a Christian until his thirties and, despite his enthusiasm for his faith, it hadn’t made the slightest difference to his sex life. He scoffed at the idea of chastity before marriage, and it was clear he’d expect much more from me in that department than I was prepared to give.

Reluctantly I had to admit that, lovely as PilotMan was in many ways, he wasn’t God’s gift to me after all.

As Christians, we sometimes have a tendency to convince ourselves something is the will of God, when it’s just that we want it badly and it feels ‘right’. One friend and her new(ish) boyfriend were madly in love and certain God was leading them to marry. By the time they realised their mistake, it was too late. Six miserable years later, they were signing the divorce papers. As my granny would say: ‘Marry in haste, repent at leisure’.

Of course, we all know couples who married within months because they ‘just knew’, and are still blissfully happy decades later. But many more ‘just know’ and later realise that the heady rush of falling in love – when your brain is flooded with dopamine (the ‘pleasure chemical’) and you can only see the things you have in common – is no substitute for taking the time to really get to know each other. (Meanwhile, others discover that someone they didn’t initially consider suitable is, in fact, their perfect partner!)

Even with God’s guidance, the realisation that someone is right for us is usually a gradual one. Only over time do our true characters unfold, and we learn how our strengths and weaknesses fit together, and what life will be like when the ‘in love’ euphoria fades. A wise Christian will take their time when considering commitment.

When I was reunited with PilotMan, the signs seemed undeniable: he ticked all my boxes, was keen to settle down, and we were wildly attracted to each other – all wrapped up in a miraculous Christian conversion… not to mention the fairytale of having held a candle for him all these years, only to discover he’d done the same. I got carried away with the idea that God had sent PilotMan to me, because the man seemed too good to be true. Turned out, he was. Admitting my mistake was painful – but it turned out to be a stepping stone to a new and more exciting chapter in my search for love…

Do you rush into love or take your time before considering commitment? How do you decide whether someone’s right for you?