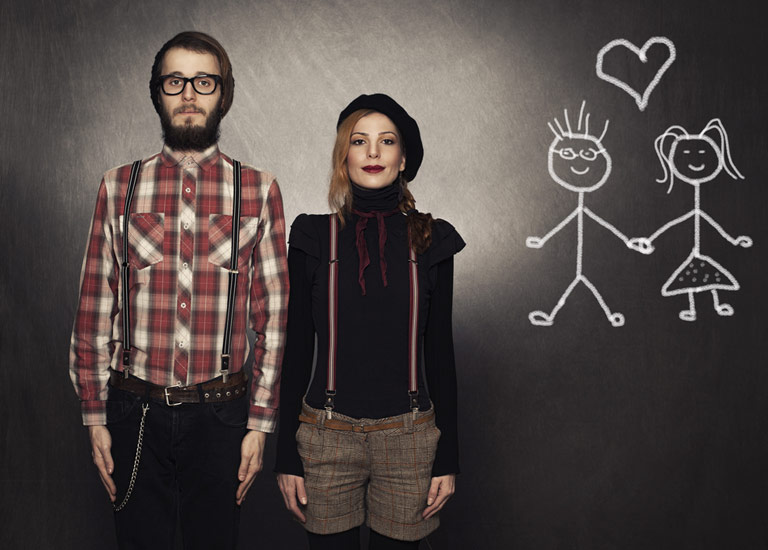 If you spend time among Christians, especially those who are single and dating, some of these may be very familiar:

What about, a friend asks, the normal Christians, who are confident, honest, and not playing games?

What have I missed? What should be in the A-Z spotters guide of Christians who are single, dating or getting into a relationship (provisional title)?

This post originally appeared on Danny Webster’s blog on 20 August 2014.