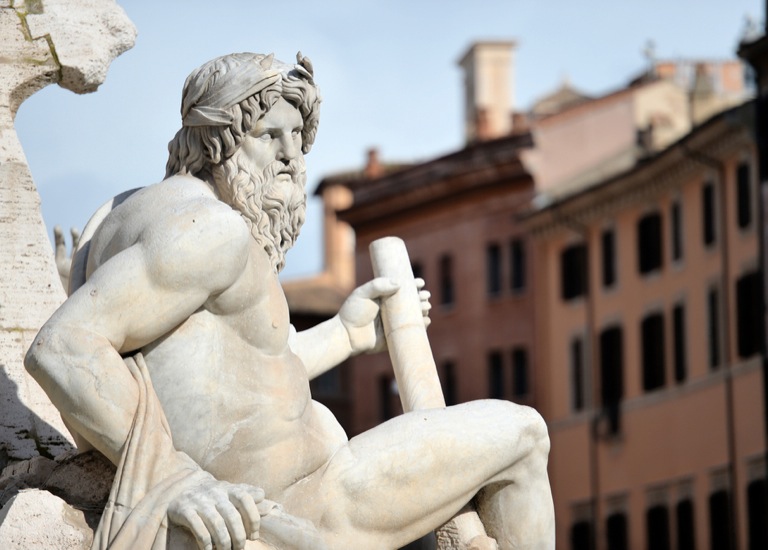 Soul Mates: It’s all Greek to me

John Lennon’s Imagine is a classic song, immediately recognisable by most people in the Western world. Rolling Stone magazine named it the third best song of all time.

The Bible gives precious little detail about what heaven will be like. All we really know is that it will be perfect, we will be there forever, and we will be with God. So far so good…But there’s also a shocking revelation within the New Testament about heaven.

“Imagine there’s no marriage, it’s easy if you try”.

According to Jesus, there will be no marriage in heaven.

In a world obsessed with sex and relationships, and a Christian culture that can sometimes seem obsessed with marriage, it’s not easy to imagine a realm where marriage doesn’t exist.

The Bible has plenty of other surprises in store. There are some things we take for granted that the Bible either contradicts, or never even mentions. In the world of relationships, Christians sometimes use language that sounds spiritual or even biblical, but in reality is nonsense.

A good example of this is the term “soul mate”. It sounds spiritual or ethereal. Some may even assume the Bible talks in such terms, but it doesn’t.

“Imagine there’s no soul mates, I wonder if you can?”

So if the idea of having a soul mate isn’t biblical then where did this strange idea come from? Hold on to your hats, things are about to get a little weird…

According to Greek mythology, humans were originally created with four arms, four legs and a head with two faces. Fearing their power, Zeus – the supreme ruler of the 11 other gods – split them into two separate parts, condemning them to spend their lives in search of their other halves.

Greek mythology, as you can see from the above paragraph is very different to Biblical thinking. All 66 books of the Bible were written into a Hebraic/Jewish culture. Hebraic thinking is in many ways the total opposite of Greek thinking.

Church history tells a sad story of how many Gentile Christians have abandoned their Hebraic roots and often favoured Greek teaching or a Greek mindset. The early Christians may not have believed humans were originally created with four arms and four legs, but they did begin to mix and match their theology. The corrupting influence of Greek thinking was so strong that we still feel the effects of it today.

For example, in Greek thinking, the body is evil and the spirit or soul is good. According to the Greeks, our private body parts are weird, naughty or embarrassing (sound familiar?) But in Hebraic wisdom, the body is good because it is created by God (Song of Solomon is pretty full on in this regard).

Even today the Jews have a blessing – Asher yatzar  – which they say after going to the toilet. This ‘bathroom blessing’ is an expression of gratitude to God for the marvellous structure and functioning of the human body. It’s a simple prayer that thanks God for good health.

There are plenty of great nuggets of truth to be found through studying the Hebraic background to the Bible. In Jewish and Christian marriage, the focus is not on your partner as ‘the one’ or as your ‘soul mate’. The focus is actually on God who has blessed humanity with the wonderful but temporary gift of marriage. It blows my mind to think that heaven has something even better than marriage in store for us. Imagine…