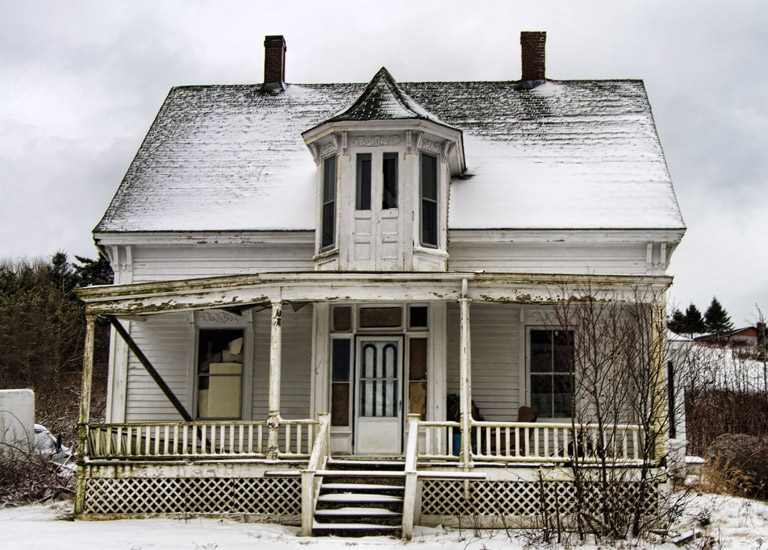 My friends Cris and Sam had been planning their home purchase for months, and finally, after looking at several houses, they found a lovely home that seemed like the perfect fit. They negotiated with the seller, signed a contract, and began making settlement plans. But first, they had to do the inspection.

Cris and Sam didn’t expect the house to be flawless, but they sure didn’t expect to be getting a fixer-upper either. After all, the house looked great, it had been completely renovated, and the owner told them it was in pristine shape.

Only moments after the inspector began looking closely at the house, things literally started falling apart. The furnace overloaded the circuits; water was leaking into the basement; the refrigerator was about to fall over because it wasn’t attached to the wall correctly; the dishwasher wasn’t connected to the water line; the deck was an illegally-mounted death trap; and the hapless contractors who were trying to pull the house together managed to shatter the hanging light fixtures in the kitchen during the inspection. The seller showed up and was furious with the inspector — as if it was the inspector’s fault for all the repairs that needed to be done.

Finally, despite the seller’s assurances that he would “fix it all,” Cris and Sam realized they needed to walk away. They knew that if there were that many obvious things wrong with the house, there were undoubtedly many more things lurking beneath the surface.

Maybe you’re dating a fixer-upper right now, or perhaps it’s someone who looked perfect at first, but upon closer inspection, his or her life is falling apart. They promise to “fix it all” (with your help and a little bit of time), but something in you says it’s time to walk away. Or perhaps people in your life are encouraging you to walk away. Like Cris and Sam’s inspector, they’re just stating the obvious, and what’s obvious is that you’re involved with a big mess that’s going to take over your life, cost you a great deal, and leave you wishing you had just kept looking. Be like Cris and Sam: Heed the warnings.

Then again, you can just be a fool. And if there’s one thing all fools have in common, it’s that they don’t listen to the advice or correction of others (Proverbs 9:8-9, 23:9). Instead, they isolate themselves, express their own opinions, and trust their own decision-making ability (Proverbs 18:1-2, 28:26). There are lots of ways to be foolish when you’re young, but if we’re talking about getting involved with a fixer-upper whom you could one day marry, that foolish decision is one that could wreck your whole life. Because once you sign the settlement papers on that relationship, you’re pretty much stuck with what you bargained for.

It was hard for Cris and Sam to start over and begin the search for another house, but they did. And eventually, they found a house that was right for them. Now it didn’t have everything the first house appeared to have, but it also didn’t have all of the problems that first house very obviously had.

If you’ve started looking closely at your significant other and realize that you’ve gotten yourself involved with a disastrous fixer-upper, know this: It’s OK to walk away. It’s not your job to save them, fix them or hold them together. Instead, the best thing you may be able to do is step away and trust the Lord to complete the work in their life.