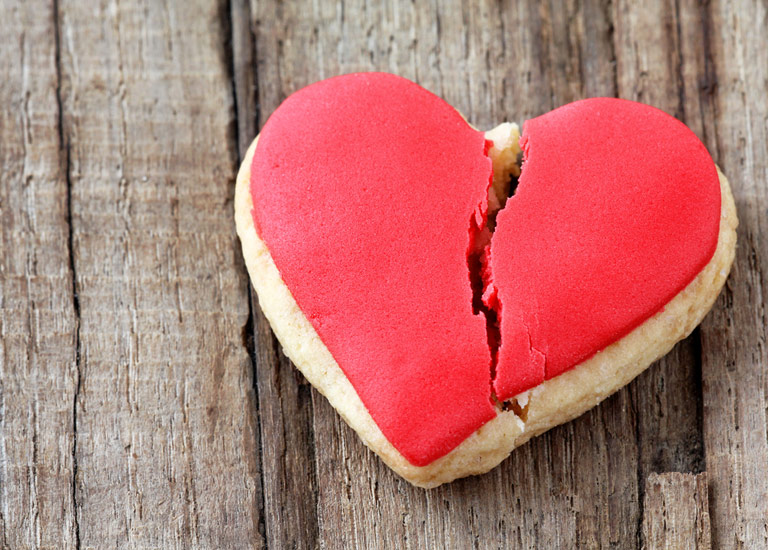 Backing out and Breaking up

In the dating world there’s often a lot said as to how to go about finding people to date, how to create a good online profile and how to date well. However (and unsurprisingly as we naturally prefer to focus on the positive) there’s less said about how to end well.

Dating, and especially online dating, does involve an element of risk. Not high stake scary risks, but the kind of risks that mean you’ll almost certainly chat to and go on dates with many people only to discover they’re just not right for you. You might date someone for quite some time and find in the end, you’re not compatible in the long term. You might have to do some breaking up, or tell someone there’ll be no second date, or you might be the one on the receiving end of it. So the likelihood is that at some point you’ll find you fall into one or many of these categories – or already have on numerous occasions! Even if you have plenty of experience in this area it can feel like a minefield, but here are a few reminders and suggestions as to how to be kind to one another in the process.

If you don’t want to keep seeing someone or have changed your mind about going on date, don’t make up a false excuse. Mainly because it’s wrong, but also because the Christian community in particular is relatively small and social media has made it even smaller, meaning that there’s a good chance you’ll be found out. You might see it as just a ‘white’ lie, or think you won’t be caught out and damage your reputation – but you’d be surprised. So be honest.

Don’t be too honest!

Ok, this may sound like a contradiction, but while I would advocate not lying, I wouldn’t advocate a brutal kind of honesty. If you thought the person you went out for a drink with was so incredibly dull and boring you couldn’t wait to get away – well, you don’t need to tell them that. Equally, telling someone you’re not attracted to them can also be a little harsh. It’s usually best to keep it brief, constructive and general if you haven’t spent much time with the person. If you’ve been dating for a while and they’re asking for specifics it’s a little trickier…

If you’re ending with someone you’ve been dating for some time, you probably will have to have a more detailed conversation as to why it didn’t work. In this scenario it’s still important to be constructive – the other person might request and benefit from some feedback, but keep it gentle and objective with their best interests at heart. This goes for whether you’re doing the breaking up, or being broken up with.

So you’ve had some awkward dates, or your love life just isn’t going to plan at the moment – in life things often don’t work out the way we want, but sometimes… they work out a whole lot better. No experience ever need be wasted, so arm yourself with a good sense of humour, a sense of adventure and a positive outlook. If something has come to an end, a new thing will begin –so keep a look out!