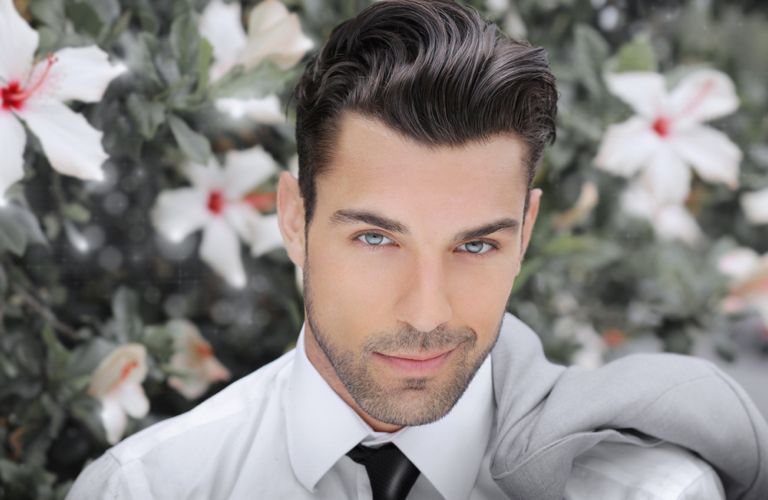 It was my first (and only) date with Holly Bond. A smart, attractive, successful woman from my church. The date wasn’t meant to have a romantic overture, and I think we both knew that. Holly and I had been friends for a while, and we got along well, so it only seemed natural to go out to dinner at least once.

After dinner, we were talking and I asked her if she was afraid her career might get in the way of marriage and kids. She said she definitely wanted a family, but she was be content to wait for God to provide what was best for her life.

“It would be a shame if you didn’t get married, Holly.” I said, and then I proceeded to explain why; showering her with compliments about her integrity, intelligence, success, and beauty.

It was something I had done with single women before, but when I finished my complimentary diatribe, Holly didn’t blush, and she didn’t thank me like other women typically did.

“Why did you say all of that?” asked Holly, almost sounding annoyed.

I was taken aback.

“Well, um – I mean – I don’t think you have to be interested in a woman to compliment her.” I said, and then I continued complimenting her.

“Don’t do that Joshua.”, she said gently but firmly. “If the only reason we’re spending time together is to hang out, then you don’t have any business going there with me.”

I was stunned. No woman had ever corrected me for showering her with compliments, and I could hardly believe Holly was giving me the smack-down for doing so. I quickly offered my best, halfhearted apology, changed the topic, and tried to move on, but Holly had rattled me.

I knew there was probably a valuable lesson to be learned, but I wasn’t about to let an ingrate like Holly teach it to me. Instead, in the weeks following the date, I went around to my friends and retold the story in a light most favorable to me. They patted me on the back, assuring me that she was the one with the problem, and I moved on, missing an opportunity to grow up.

It was probably two years into marriage before I appreciated Holly’s correction on our date.

My wife had a number of single female friends who would share the frustration of spending time with guys who buttered them up with compliments, appeared to be interested, and then suddenly flew off the radar. It left these women feeling insecure and wondering what they had done wrong.

As I listened to these stories, I reflected on my date with Holly and began to understand why she pushed back so firmly when I went on and on with my complimenting.

She wasn’t an ingrate – not at all. She was smart. Smart enough to understand that I hadn’t shown sufficient interest to be caressing her with my words. Smart enough to realize that much-needed compliments from a halfway-interested guy can lead to useless attachments. And smart enough to believe that one day, God would send her a genuinely-interested man who would sweep her off her feet with words that were utterly sincere (that did, in fact eventually happen to Holly).

With all that in mind, let me say this to the single ladies out there who read this post: words come terribly cheap, and they can end up costing you a lot of pointless emotional energy. Don’t surrender your heart to a man who has done nothing more than tickle your ears.

And to the single men, I’d ask you to consider whether you’re actually interested before you drown a woman in compliments. I understand that a woman is ultimately responsible for guarding her heart, but you could help out a lot by guarding your mouth.

Author’s note: Holly and I are still friends today, and in retrospect, she says she was a little too hard on me during that date. I obviously disagree with her.