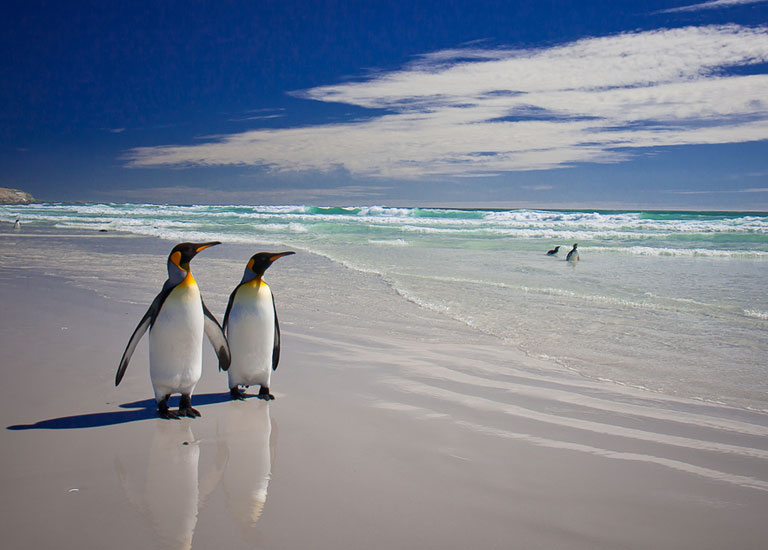 Marry someone who builds you up

There’s a couple I know who I have a really hard time being around. We used to live nearby then a few years ago, and my drama radar would always be on high alert when we spent time together.

Whenever we were around them, I always noticed that their relationship consisted of bantering, badgering, and criticism toward one another.

They would nitpick at the smallest details, correct each other constantly, and even make fun of each other throughout the night. It almost felt like being around two siblings who really annoyed each other, and who were always trying to “one up” the other person.

As much as I loved each one of them individually, I didn’t really enjoy being around them as a couple.

Now granted, couples like them are most likely dealing with all kinds of underlying and unexposed negative feelings toward one another, but the bottom line is this: they tear each other down rather than build each other up.

And as much as you may think this couple is an anomaly, the truth is, most marriages today are defined more by their ability to discourage one another than they are by their reputation for encouraging one another.

Yet all over God’s word, we’re encouraged to build up and edify our brothers and sisters in Christ. If that doesn’t include our spouse, than we might as well not follow that command at all.

The fruit of God’s love needs to be evidenced in your closest relationships. I can’t tell you how many people miss out on marrying someone who builds them up, when they rush into dating, make excuses, don’t deal with their own baggage, or even settle for someone who is displaying qualities of immaturity.

The entire message of my book True Love Dates holds true in this situation:

Human beings are magnetic, and we attract people (as well as are attracted to people) on our same level of emotional health.

The more we understand our value and worth in Christ, the easier it is to expect to be valued, respected, and encouraged by others in our significant relationships – and to do the same for them. A huge part of marrying someone who builds you up, is believing that you are worth that, and striving to display that kind of behavior in the lives of others as well.

Don’t settle for a relationship in which you feel like you’re constantly having to be someone you are not in fear of judgement, criticism, or negativity. You can get a great glimpse of the kind of encourager they are by how they talk about and treat the people around them.

This article was originally posted on True Love Dates on 29 December 2015.