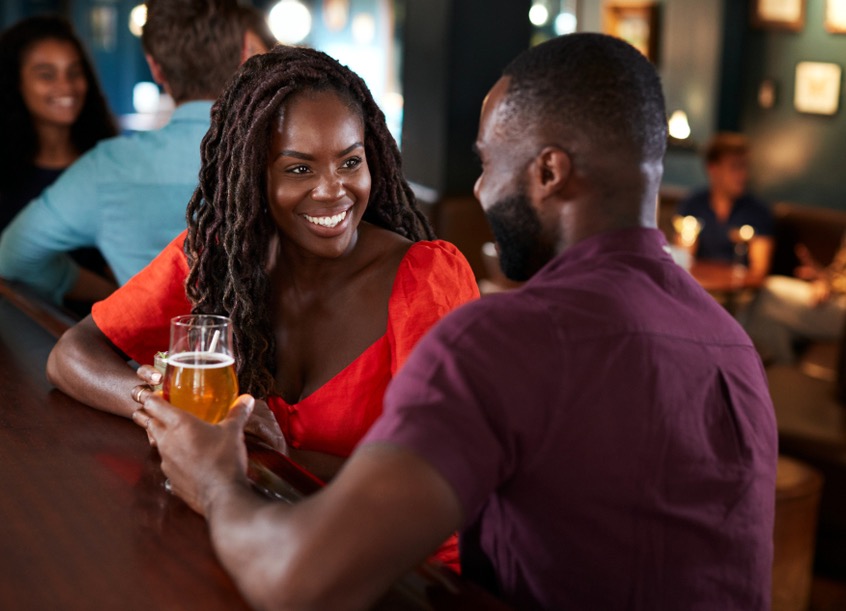 How to avoid one-sided relationships

Picture this: you meet someone, and you really like them. You get talking and your feelings for them continue to grow. But as your relationship develops you find that they don’t seem to be as committed to you as you are to them. You’re still talking regularly but you’re not sure if they like you as much as you like them, and although they claim to be interested, they don’t seem to be showing it by their actions. You might be facing a one-sided relationship.

A one-sided relationship isn’t what anyone is seeking, but it can be possible to fall into one waiting for the other person to step up! Unrequited feelings aren’t enjoyable, and any relationship needs to be built on mutuality and equal feelings for it to be healthy and happy.

It is possible for one person to like the other person a bit more, especially at the beginning of the relationship, but a good relationship is one in which there is mutual affection from both parties and feelings of being wanted are reciprocated.
Speaking from a woman’s perspective, I know we’ve been told several times that we should let the man do the chasing, so as not to appear desperate.

So, what might that look like? Equal levels of interest in the early stages of a relationship might look like the other person calling you just as frequently as you call them, responding to your messages on time (and not leaving you ‘hanging’), offering suggestions of what to do when you meet up for dates, asking for your opinion on big and little matters.

You’re not left to wonder how they feel about you, because you can see it in the way that they treat you. If you notice these behaviours in the person you’re dating, or considering a serious relationship with, then that’s a good sign that they like you. If you’re acting the same way towards them, it means the feelings are mutual.

Reciprocation is important in a relationship because you need to know that you’re both invested in the relationship, and you’re not being taken for a ride or just seen as a potential option. It’s often said that it takes two people to make a relationship work, so if only one person is doing all the chasing, planning, and communicating, the relationship can become tedious and feel like a burden.

Spotting the signs of a one-sided relationship 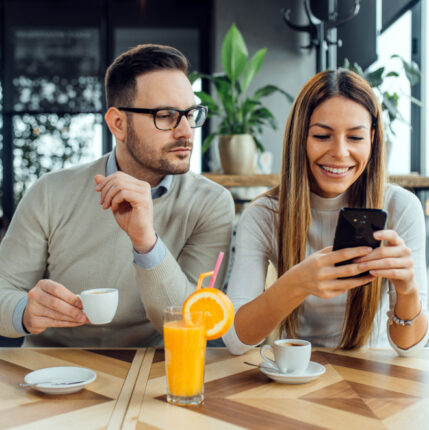 So how do you know you’ve fallen into a one-sided relationship or a relationship that is becoming one-sided? Some things to look out for are: you always seem to be the one messaging, calling or reaching out to see how the other person is doing, or you find yourself doing all the organising or suggestions for meetups, or you give gifts and other nice gestures but don’t seem to get any in return. In short, you just seem more invested in the relationship.

Now these things in your relationship may not mean that it is all bad and you should end things straightaway, but they are at least worth talking about. Don’t fall into the trap of making excuses for the other person if you’re seeing a lack of effort on their part. If someone is interested in you, they should show it by their actions.

Having said that, it is worth remembering that people are different when it comes to how we show affection, and how we communicate. Some people love phone calls, and some prefer texts. Some could spend hours on a video call, whereas others find it awkward. mutuality is important but remember that mutuality doesn’t necessarily mean fast and intense.

There may be legitimate reasons why someone may not be able to communicate or respond in a manner that is exactly how you would like. What is important is that they are showing you in some way that they are interested, even if it isn’t always the way you expect. That aside, if someone likes you, they will make an effort to reciprocate affection, and especially when they know that it is important to you.