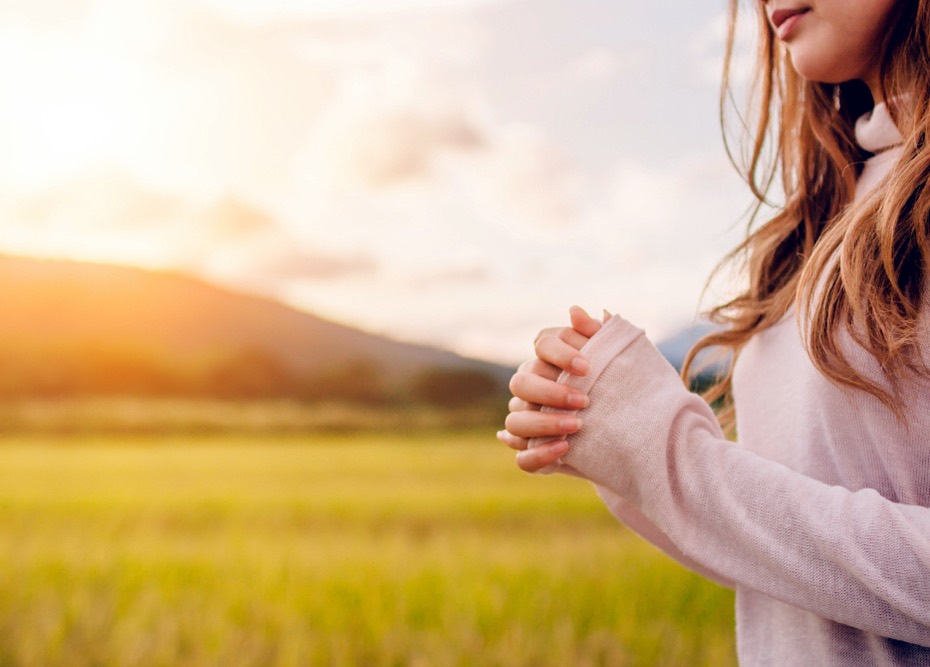 When Jesus draws near

The Easter story is, above all, the story of our redemption. It reminds us of the price Jesus paid for us, to bring us back into relationship with our heavenly Father. But it is also the story of hope in the darkest of times, and of Jesus appearing, or drawing near to us when we need him the most. During the coronavirus pandemic those of us who are single can feel our alone-ness more deeply than ever. But we know that’s not the full story.

Have you ever noticed how the gospels and Acts relate Jesus’ interactions with his followers after his resurrection? In all of them he seems to appear, as if from nowhere:
“And behold, Jesus met them…” (Matt 28:9)
“He appeared first to Mary…” (Mark 16:9)
“While they were talking… Jesus himself drew near.” (Luke 24:15)
“As they were talking… Jesus himself stood among them…” (Luke 24:36)
“On the evening of that day…, the doors being locked…, Jesus came and stood among them…” (John 20:19)
“He presented himself alive to them… appearing to them during forty days…” (Acts 1:3)

We know that he had a real, physical body – he ate and drank, and the disciples touched him – so this is not some ghostly apparition. Jesus was a real person with a real body, he just wasn’t so constrained by the limitations of physics any more. I’m struck by that line in Luke 24:15: “Jesus himself drew near.” This is in the story of the disciples on the road to Emmaus. They were deeply despondent because they thought Jesus was dead. They thought his plan to save the world had failed, and they had lost all hope of salvation.

In the depth of their sadness, Jesus himself drew near to them. He opened up the scriptures to them, and explained their meaning. He showed how all the prophecies, all the examples, all the promises about the Messiah had been fulfilled in him. They all spoke of a suffering servant, of the need for a sacrifice to atone for the people’s sins, of a shepherd king, a holy priest, and a powerful prophet.
Most of all, he showed them that this wasn’t the end, he hadn’t been defeated, all was not lost.

All this isolation can be particularly hard for singles. But Jesus is the same yesterday, today and tomorrow. Just as he did for Mary, and the disciples on the road, and the Eleven in the locked upper room, Jesus himself can and will draw near. Probably not in physical form, but in reality nonetheless. As we seek him, as we search the scriptures, or as we weep in despair, he draws near to us, to comfort, encourage and strengthen us for the days that lie ahead, and to remind us that sometimes when all seems lost, the triumphant victory is just a sunrise away.