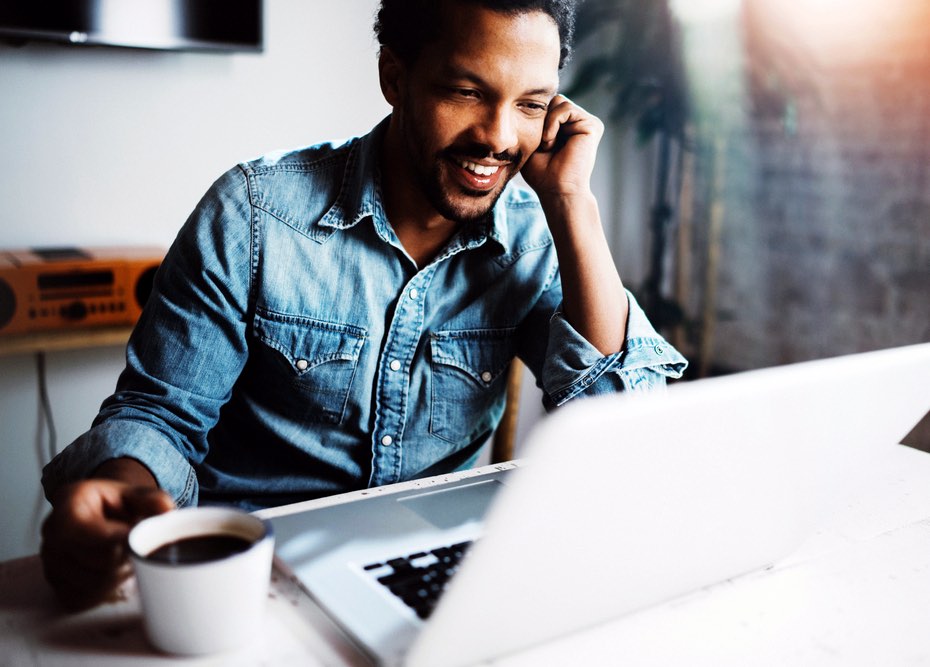 6 dating resolutions not to make this year

It’s that time of year again. First come the festivals, like Christmas and New Year’s Eve, then come the New Year’s resolutions, maybe including ones for dating and relationships. Don’t tell anyone I said this but sometimes the mere thought of all these new actions I’m resolving to take makes me feel like lying down for a rest first. So that got me thinking: how about making some dating ‘anti-resolutions’ instead? You know, all the things you definitely aren’t going to do? Here are six dating resolutions not to make this year…

Giving yourself a time limit to meet someone

Something I know about myself is that I consistently underestimate the time it takes to reach a worthwhile goal, whether it’s learning to drive, or making friends in a new city. When this happens, I have a tendency either to blame myself or worse, give up.

But I’ve learned that some things, including meeting the right person, work better without self-imposed deadlines. To say, “If I don’t meet The One by March, I will give up,” is self-sabotage. Always be prepared to grant both yourself and life an extension.

In my dating days, if another date didn’t materialise, or a promising relationship ended, an evil little voice in my ear whispered this proved I was unlovable. Should this happen to you I hope you’ll recognise it for the utter Christmas baubles it is.

At such times I used to shed a few tears, blow my nose, then sit down with a cuppa and list all my positive qualities, refusing to be swamped by negativity. If feeling rejected at any point bear in mind one of life’s truths: where there is one there will be others, and one of those will be the right one.

Sticking to a type

Types are for keyboards. Ask most contented married couples if their spouse resembles some person they imagined in their head and I bet they’ll happily say no.

To rigidly cling to a type (age range/occupation/appearance) can result in what I’ve called ‘the Mini-Me Syndrome’ which acts like a shutter coming down between you and potential partners.

Don’t make the mistake of thinking you can only be happy with one definite and specific type of person, and thus reject meeting up with someone who may not conform to a rigid stereotype but who could be very good for you.

Lowering your standards means compromising on something you consider non-negotiable in a relationship. As a non-smoker, I knew early on that a partner who smoked was definitely out for me. Enter a fascinating man who said he only smoked “the occasional cigar”. We started dating.

Unfortunately, ‘occasional’ to me meant Christmas and birthdays, whereas to him it meant a packet of cigars a week. When we split up due to other incompatibilities, it struck me that by ignoring one of my own standards early on I had just delayed the inevitable for both of us when we could have used the time to be free to meet other people.

Sharing too much too soon

It’s absolutely right to be honest early on about any facts about yourself a potential partner has a right to know but it’s easy in the excitement of feeling a connection with someone to share too much, which can be a turn-off at this stage.

A gentler approach is beneficial. As you gradually get to know someone you might share something not too major but still sensitive and judge by the way they handle it if you can go on to trust and share deeper issues together.

Getting to know someone is a gradual and rewarding journey. Save something for the journey ahead.

Basing your whole life around dating and marriage

Have you ever seen Mona Lisa Smile? In this film, Julia Roberts plays a single, thirtysomething art history teacher who joins the staff of an expensive girls’ school in 1950s America. It’s a social climate in which students aim to get engaged or even married before they finish college, so Julia Roberts’ comfortably single status invites nosiness.

One line from the film has always struck me. When a student incredulously asks the Julia Roberts character, “Don’t you expect to get married someday?” she answers calmly and naturally words to the effect: “Sure, but I’m not going to build my whole day-to-day existence around waiting for it.”

In other words, dating is just one of the interesting, worthwhile things you choose to do with your time. It’s not the complete reason you exist.

So, these are my dating resolutions not to make! Are there any anti-resolutions of your own you’d like to make this year?

Interested in meeting single Christians near you this year? Find out more about Christian Connection and how to join here.

Katrina is a writer with a particular passion for encouraging people in their relationship journeys. After being happily married for many years, midlife saw her unexpectedly and unwillingly divorced and launched back onto the dating scene. She describes her own step-by-step forays into the adventure of relationships in her blog, 'Part Two of Your (Love) Life'.