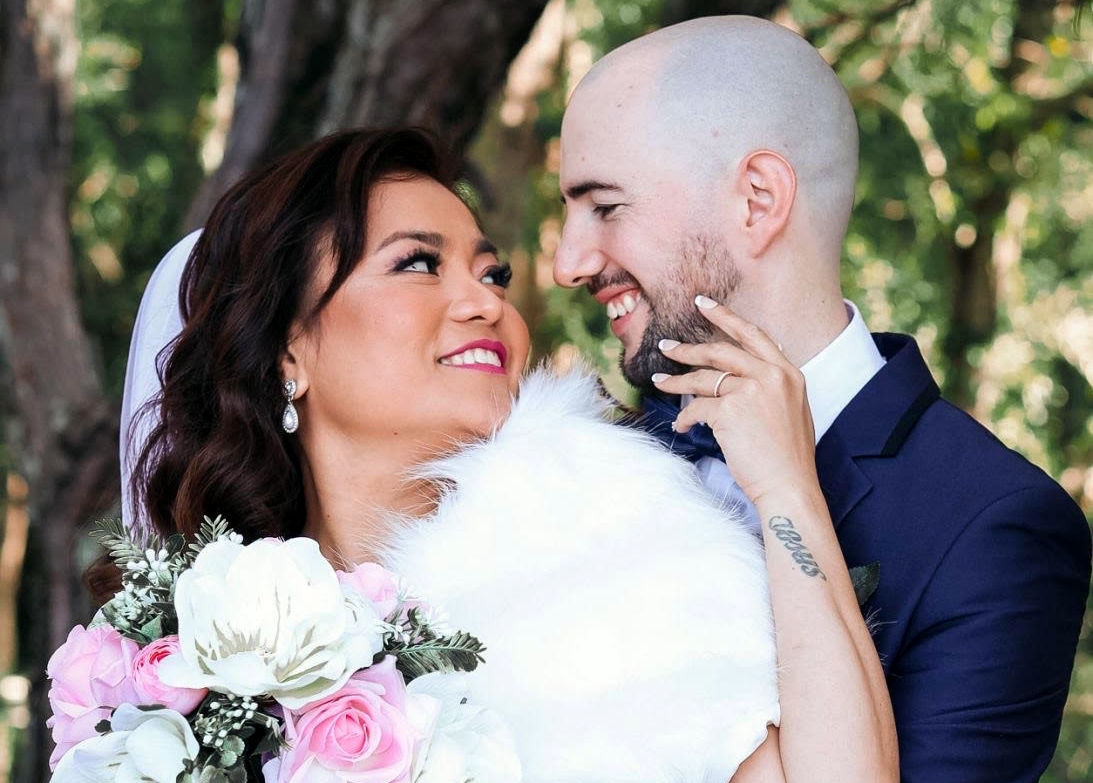 Before they connected on Christian Connection neither Ana or Nathan was looking for a long-distance relationship. But after making contact, they both felt the other was worth pursuing – and their lives changed forever! Here’s their story…

“The search was on”

Ana: Long before I met my husband, God had given me a vision that my future husband’s name would be Nathan. From then, the search was on for “The Nathan”.

Nathan: After swearing off online dating for a significant time, I found myself buying a six-month subscription to Christian Connection, determined that if there still wasn’t someone in my life after those six months, I wouldn’t worry about dating, or relationships of that nature, until I finished my studies. 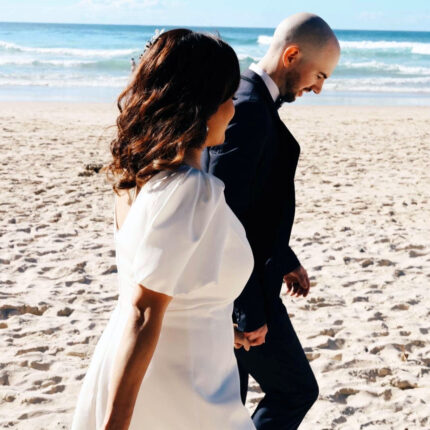 “Then someone contacted me…”

Ana: When I first saw my Nathan on Christian Connection, his appearance didn’t impress me. He also did not seem to be my type at all – quite the opposite! However, in his profile he seemed smart, genuine and funny, so I decided to wave at him and we started talking.

Nathan: I had been notoriously picky in the past, but decided to let all those ideas about what I wanted go, and concentrate on who people were, rather than all the particulars of what they put on their profile. I found many friendly women, but none where I felt there was a connection. Then someone contacted me…

The feeling I got when she talked to me was fun and full of hope. There was an innocence to her that seemed to not be present in other conversations, where there seemed to be weariness from both sides. I found it very attractive.

If I had allowed my “pickiness” to get in the way, I’m not sure I would have continued, as she wasn’t my “type”. What my type actually is I couldn’t actually tell you (outside of a perfect woman that no man would deserve, let alone myself)! 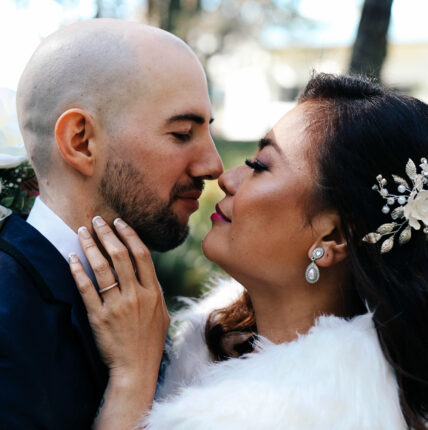 “Not another long-distance relationship”

Ana: I found out that Nathan lived interstate and my heart sank. “Not another long-distance relationship”, I thought. But there was something about this God-fearing man that gave me enough peace to keep the conversation going.

Nathan: I had no intention of dating anyone outside of a two-hour drive, even though I didn’t historically connect with anyone from within that area. I used to live in Sydney and had a lot of relatives down there that I enjoyed being around and reconnecting with when I could, so the idea of moving down there wasn’t too far from my mind at any given moment.

She was going to be visiting a suburb close enough to me, so we organised some dates. We then had four days of non-stop dating! I am an introvert by nature, and that kind of continued interaction in unfamiliar places stresses me out.

But, despite that stress, I found Ana to be comforting, kind and patient. I made a decision to let go of indecisiveness and fears of being wrong and commit to the process of being in relationship with someone.

Ana: To my surprise (or, in God’s willing), when we met up in person we hit it off straight away. Despite my reluctance to be in another LDR, we ended up in one for a couple of months, and made sure we travelled twice a month to see each other. That is, until the pandemic happened, which made seeing each other much more difficult.

Ana: The night before my birthday, Nathan asked me to be his wife, and I said YES! I still can’t believe that “The Nathan” that God told me about all those years ago is lying next to be every time I wake up in the morning, and will be for the rest of my life!

Nathan: God has seen me through this process, filling me with peace, patience and forgiveness that could only come from Him. There was much to navigate in our relationship: culture, control, fear… but throughout the journey I felt accepted by my now wife. We weathered the storm together and she will for the rest of our lives be my most dear and beautiful wife. 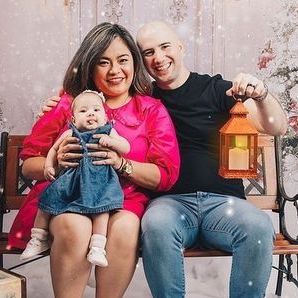 “A reward in waiting”

Ana: Two years after we met on Christian Connection, Nathan and I now have a baby! I can’t thank this platform enough for connecting us. It is such a blessing. Truly there is a reward in waiting!

Congratulations Ana, Nathan and baby! We’re so pleased you didn’t let distance get in the way of your love story!

Ready to start your own story? Join Christian Connection here.