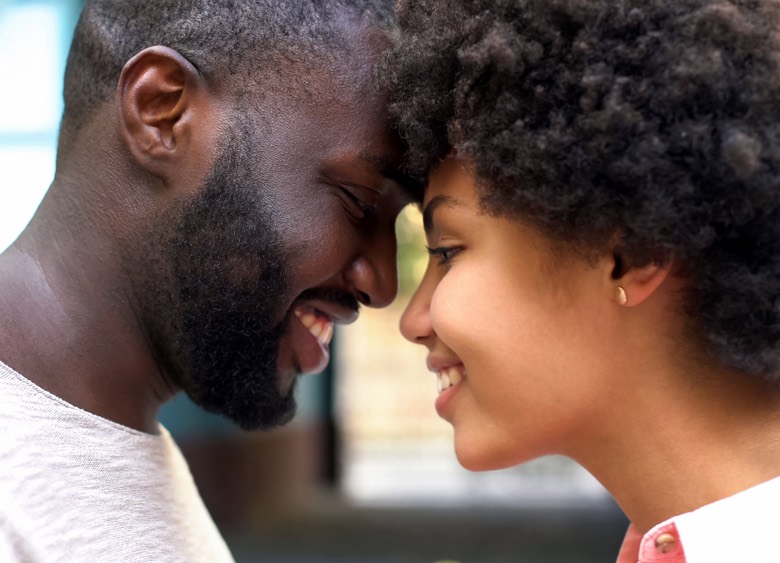 When should you have the ‘marriage conversation’?

So, you’ve been dating someone for what you consider a good amount of time, and you really like them. You know that you would like to explore the possibility of marriage with them, but you’re worried about bringing it up, for fear of sounding too keen, or too pushy perhaps. Don’t panic, you’re not alone! The marriage conversation is one that any serious Christian relationship is likely to have at some point, but it can be difficult to know when to bring it up. So, when exactly you should you begin? 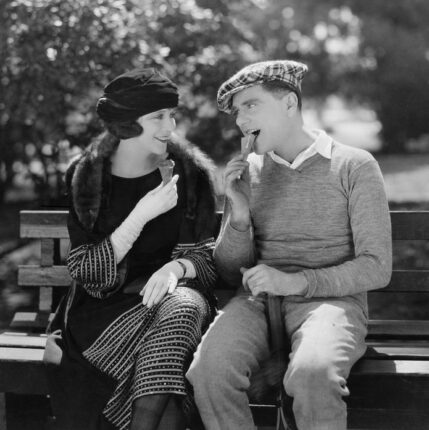 Having the marriage conversation isn’t always straightforward. A friend of mine recently got upset because the guy she’d been seeing for about a year said something to suggest that he wasn’t ready to discuss marriage with her just yet.

She called me asking if she was wrong to think that the fact that they were both in their thirties and got connected through a mutual friend who knew they both wanted to settle down, meant that he should be ready to discuss marriage after about a year together.

As I listened to her vent her frustrations about his reluctance, I couldn’t help but think back to when I had the marriage conversation with my then boyfriend, now husband. We had been dating for just over a year and I felt it was going well.

We knew at the start of our relationship that marriage was something we both desired but we hadn’t really talked much about it in the year or so that we were dating, and I felt like it was time.

So, I prayed about it, and being the planner that I am, I wrote down what I wanted to say. I was conscious of not wanting to put him under pressure to get married, but I wanted to know what he felt about starting to talk about it.

I remember being really nervous and I think I even read what I’d written to him, which he found very amusing! Thankfully, I didn’t have any reason to be worried as it turned out he was very keen to have the conversation too but was just biding his time. We got engaged a few months later and the rest, as they say, is history.

You could say it worked out well for me, and there’s no knowing for sure how my friend’s relationship will go, but I was able to calm her down and get her to see that the fact that her boyfriend wasn’t keen to talk about marriage just yet didn’t mean that he was never going to talk about it- maybe he just wasn’t ready.

I reminded her that she was generally very happy in the relationship, and he hadn’t said or done anything specifically to make her think he never wanted to settle down. Therefore, there was no need to panic, and she just needed to be patient. Ultimately, they needed to have an open, honest conversation with each other about their expectations from the relationship.

Here are three helpful things to consider if you’re wondering when to have the marriage conversation: 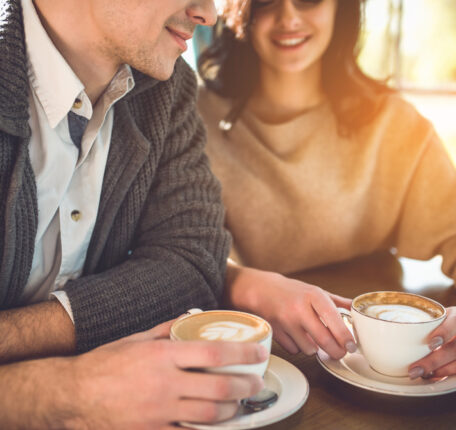 Don’t rush in with the marriage conversation when you’ve just met someone. Simply put, it could scare them away, especially if it’s so soon into the relationship and you’re only just getting to know each other. Don’t allow the pressure of your age, or pressure from family and friends, for example, cause you to rush things with someone you’ve only just met.

Get to know each other fully

Even when you really want to get married, try not to focus on just that at the expense of really getting to know someone. The prospect of being married to someone you love is very exciting, but it is a big decision and not one that should be rushed.

Even if everything you’ve seen so far convinces you that this is the person for you, taking the time to learn more about each other won’t be a disadvantage for your marriage when the time comes.

Rushing towards the marriage conversation can make you subconsciously skip aspects of your relationship journey so that you start seeing each other as husband and wife before you even get married.

This is not to say that you shouldn’t plan your future together, but it is worth taking the time and getting to know each other without the pressure of marriage ahead of you.

Having said that, be honest with him / her. The right person won’t run away because you brought up marriage.

My husband may not have been planning on discussing marriage when I brought it up that day, but because he could see that I had thought about it, I was gentle in my approach, and I was also being vulnerable by bringing it up myself, he listened and soon we were having serious conversations about our future together.

So, if you really feel like you want to have that conversation, pray about it and bring it up at a suitable time.

There is not a specific time you should have the marriage conversation- the right time will be different for different couples. If you take your time and don’t rush into it, get to know each other properly first, and are open and honest with each other, then having the marriage conversation should hopefully happen naturally and you can both start planning your future together.

How have you approached the ‘marriage conversation’?